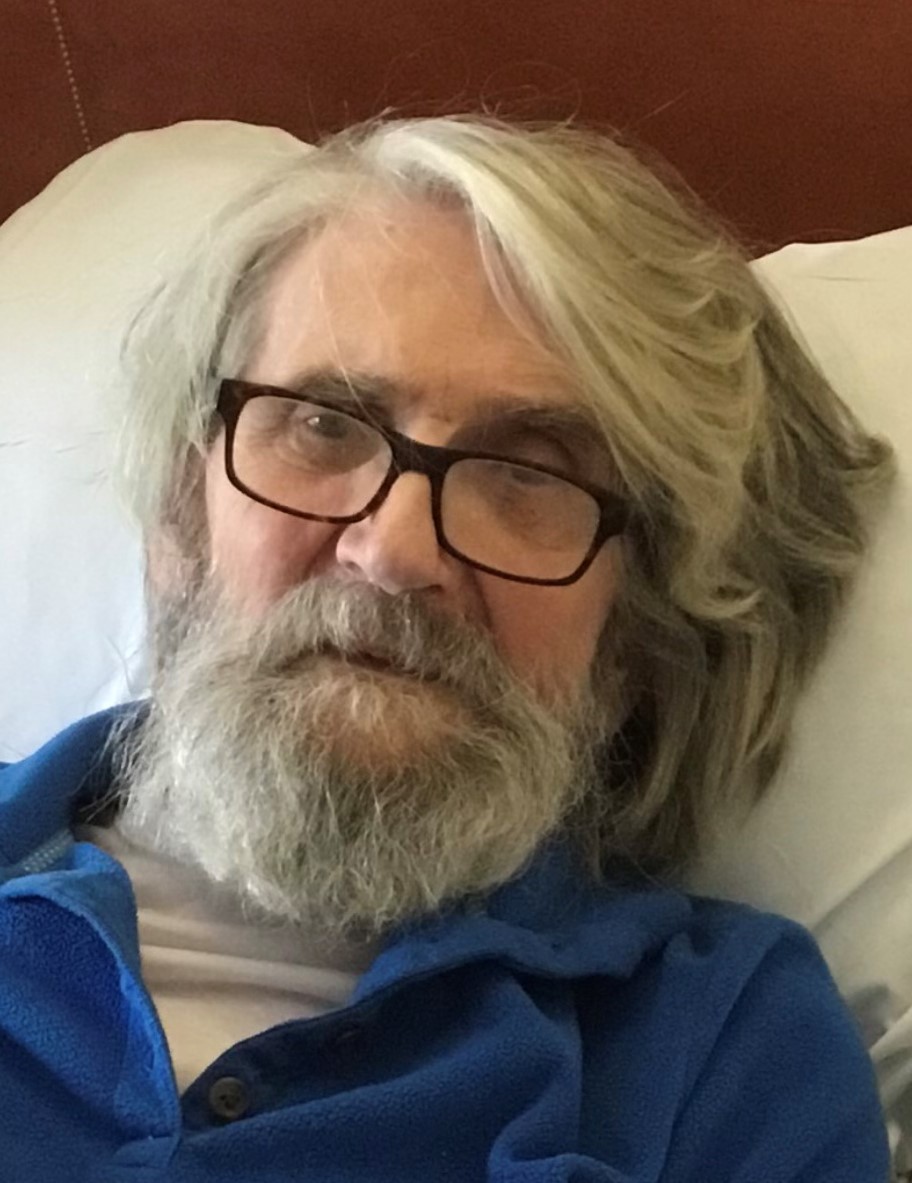 Jack A. Keyser, 82, passed away August 20, 2021, of Cardiac Arrest in Maywood, NJ, at Atlas Care Center. Jack was born to Rudy and Orpha Keyser and was the eldest of seven children. He was raised in Wadsworth and graduated from Wadsworth High School Class of 1958 and soon after joined the U.S. Army, where he was stationed in Germany as an aircraft mechanic. He returned to Wadsworth and started a career in photography. He moved to NJ in 1969 and remained there until his death.
Jack was preceded in death by his parents; his sister and brother-in-law, Judy and Glen Whitehurst; his brother, George Keyser; and great nephew, Nigel Chaney.
He is survived by his sister and brother-in-law, Kathy and Jerry Wise of Doylestown; his brothers and sisters-in-law, Dennis and Nancy Keyser of Wadsworth, Ron and Janet Keyser of Queretaro, Mexico and brother, Keith Keyser of Akron; nine nieces and nephews, twelve great nieces and great nephews; and cousin, Dorine Wider.
A memorial service will be conducted 12:30 p.m., Tuesday, September 21, 2021 at the Hilliard-Rospert Funeral Home, 174 N. Lyman St., Wadsworth. The family will receive friends 1 hour prior to the service, from 11:30 a.m. to 12:30 p.m. Inurnment with Military Honors will follow at Ohio Western Reserve National Cemetery. Masks will be required.