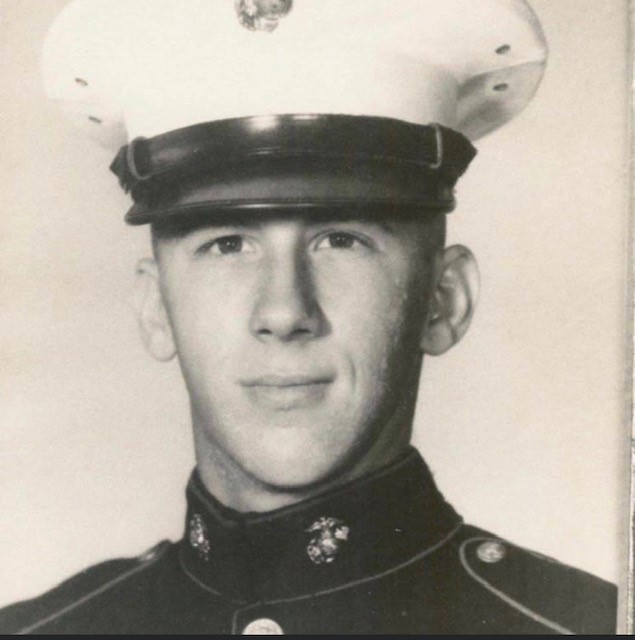 He was born May 26, 1942 in Cuyahoga Falls and graduated in 1960 from Cuyahoga Falls High School. David joined the US Marines in 1961 and was stationed in Camp Lejeune, North Carolina until 1965 while on active duty, and completed his reserve obligation in 1967.

He married his wife Joy Lee King in 1967, they were married 41-1/2 years until her passing in 2008. He was a lifelong resident of Akron, Ohio and was a loving husband, father, grandfather and friend. David was employed by Hygienic Corp. until 2011 when he retired. He was a sports fanatic and loved watching the Cleveland Indians and the Cleveland Browns play.