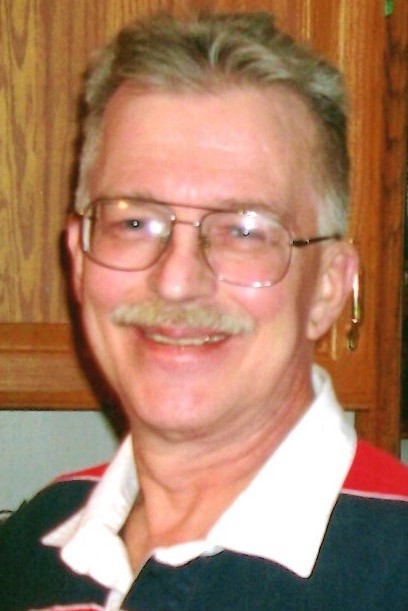 Ric was a graduate of Archbishop Hoban High School where he excelled in Wrestling, Track, and Cross County, and was also active with the Soap Box Derby. He then graduated from St. Louis University and received his B.S.N. He was employed by Twin Pines Nursing Home. Ric was later employed by Myers Industries, from which he retired. Ric’s interests included Radio Control Airplanes and he was also an avid reader.

Ric is preceded in death by his father, Richard W. Kislin and his uncle, Ralph Johnson.

A Memorial Mass will be announced at a later date.