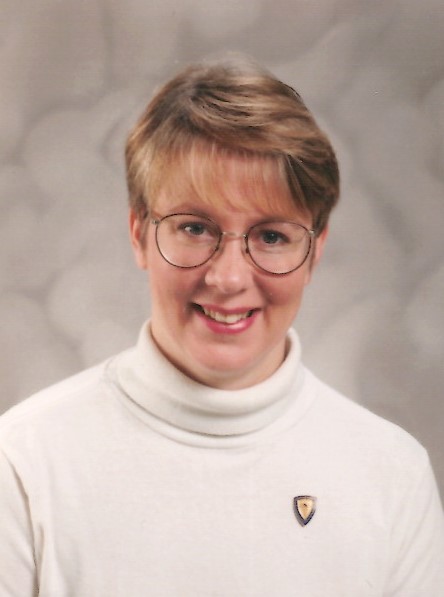 Donna J. Kshywonis, 57, of Wadsworth passed away Monday, July 29, 2019. She was born in Akron on June 14,1962.
Mrs. Kshywonis earned a nursing degree from the University of Akron and was a former oncology nurse at Summa Akron City Hospital. She was a member of Grace Brethren Church Norton campus where she was a member of the Ladies of Grace.
She was preceded in death by her parents Daniel & Irma Triffun and brother James Louis Triffun.
Donna is survived by her husband Steven, their children Daniel Brian (Shannon) Kshywonis, Eric Van (Megan) Kshywonis, Daniel James Kshywonis, Jennifer Lynn Kshywonis and their grandchildren: Zachary, Natalie, Galen, Rowan, Ian and Wyatt. Donna is also survived by her sister and brother in law Leeann and Steve Pavkov and several nieces, nephews and cousins.
The family will receive friends 2-4 & 6-8pm Friday at the Hilliard-Rospert Funeral Home, 174 N. Lyman St. Wadsworth where funeral services will be conducted at 3pm Saturday with Pastor Robert Combs officiating.
Interment will be in Woodlawn Cemetery.
The family would like to thank the staff of Summa Hospice and Donna’s good friend Debbie Dietry for their loving care.