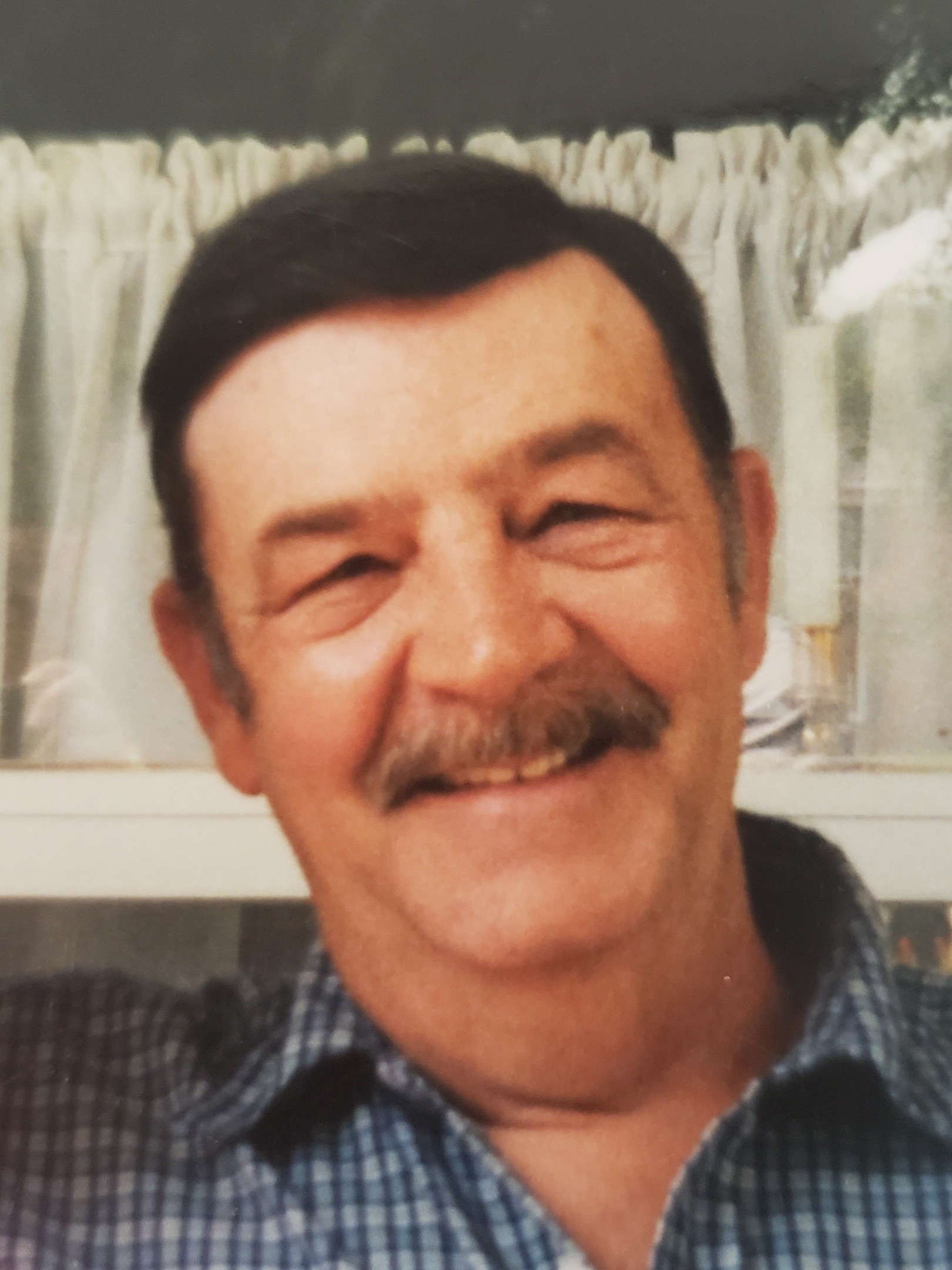 Thomas H. Lance, 83, of Wadsworth passed away Saturday, November 19, 2022. He was born August 18, 1939, in Barberton to the late Harold and Jean Lance. He graduated in 1957 from Westfield then moved to Wadsworth where he worked for Conval for 23 years and later retired from Serpentini Chevrolet in 2003. Tom loved many things especially spending time with his family and his beloved dogs, the latest one being six-month-old Heidi. He was a huge Chevy lover and owned over 100 cars since his youth. He also collected Hot Wheels, collectible die cast cars and classic toys from all eras. And he didn’t miss a Sunday watching NASCAR on TV.
He was preceded in death by his son Mark Lance, grandson Jerry Lance Jr. and his in-laws Jeanette and Lawrence Moser.
Tom is survived by his wife of 63 years, June, their children; Jerry Lance, Kim (Mike) Hopkins, Bruce (Michelle) Lance, 10 grandchildren, and 11 great grandchildren with one on the way.
He is also survived by his siblings, Robert (Linda) Lance, Jim (Pam) Lance and Cathy (Bob) Park, along with numerous nieces and nephews.
The family will receive friends 5-8 PM Monday, November 28, 2022, at the Hilliard-Rospert Funeral Home, 174 N. Lyman St., Wadsworth where a funeral service will be conducted at 11 am Tuesday with Pastor Donald Ebert officiating. Interment will be in Hillcrest Memorial Gardens.