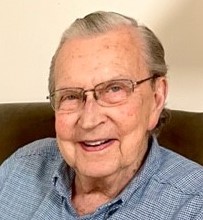 He was an avid traveler, visiting numerous states, provinces and national parks in the United States and Canada. Charles enjoyed gardening, home repair, and flat and three-dimensional puzzles/model making. He was a big dog lover, along with his wife and daughter. He was a high school mathematics teacher and curriculum coordinator for K-12 in Flint Township, Michigan.

He grew up in Highland, Illinois with fond memories helping his grandfather on the family farm where he learned to love nature and the outdoors, animals, and building.

Charles is preceded in death by his parents, and sister, Lola Weiss.

Private services will be held at the convenience of the family.