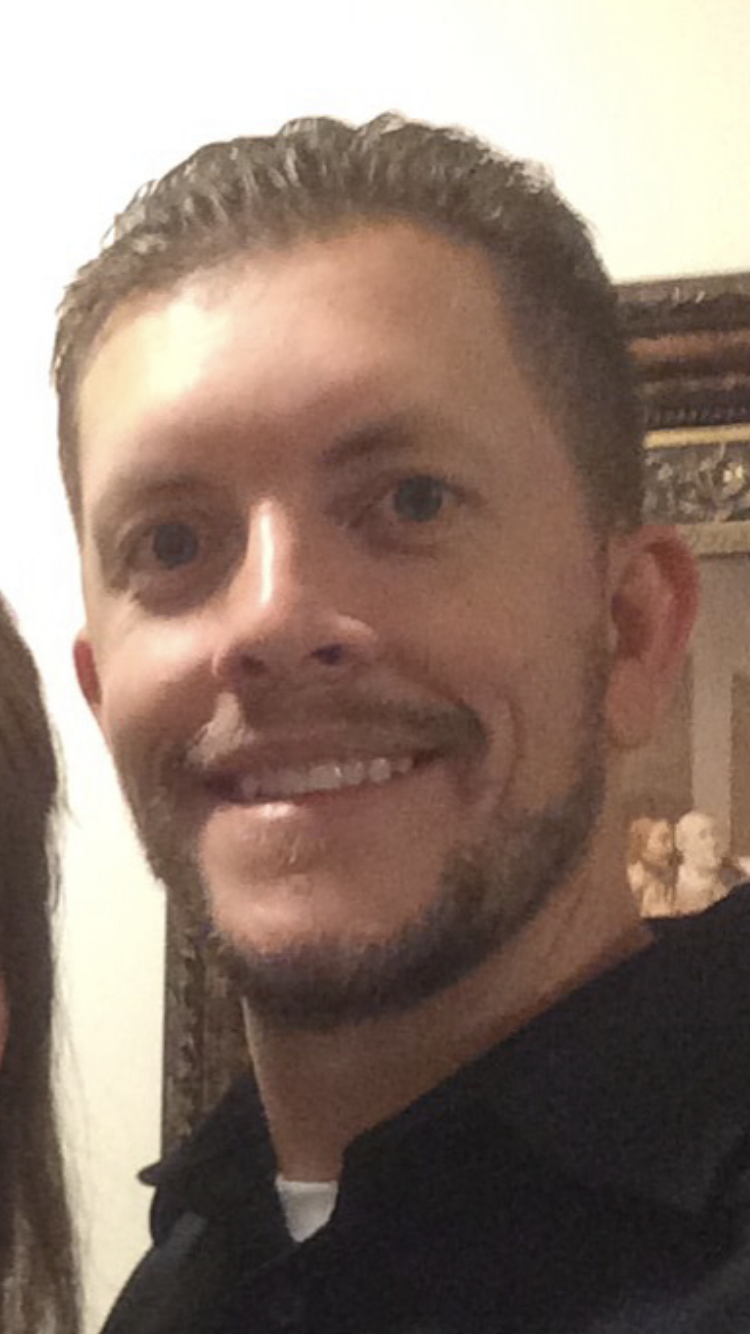 He proudly served in the U.S. Army and was a Wounded Warrior Alumni.

Austin enjoyed football, especially the Cleveland Browns and The Ohio State Buckeyes. He loved playing his guitar, shooting his guns, riding his motorcycle, spending time outside, walking his dog Char, listening to music, the Cleveland Indians, his tools which was his newest passion. and staying up late into the night playing video games with his brothers.

In this unknown time with the COVID-19 pandemic and keeping the health of the community in mind, all services previously scheduled for today and tomorrow will be private. There will be a public Celebration of Austin’s life in the future.