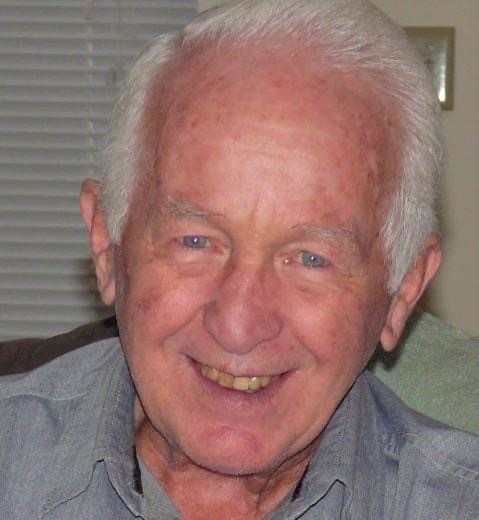 George W. MacWherter, age 97, passed away peacefully after a long illness on April 9, 2022, with his daughter and son at his side. He was preceded in death by Norma, his wife of 73 years; son, Terry; sister, Barbara; brother, Charles; and parents, Christine and George MacWherter. He is survived by daughter, Carol Eggert of Wadsworth; son, George MacWherter of Cleveland; grandchildren, Mandy Calvin (Jon and daughter, Ava), Doug Eggert (daughter, Avery), Cortney Kurowski (Andy) and Kelsey Seacrist (Brad).

A lifelong resident of Wadsworth, he participated in many civic activities. He was a member and past president of the Jaycees and a 22-year member of the Lions Club, where he received the Melvin Jones Fellow Service Award. He was instrumental in the start-up and promotion of Pee Wee football in Wadsworth. The Wadsworth Public Library received his support and patronage throughout his life. He also was a member of the State Highway Patrol Auxiliary. He retired after 38 years as a noted engineer and designer for B.F. Goodrich, with 19 patents to his name.

Scotty was a man with many varied interests outside of his profession and community. He built three houses in Wadsworth, including one for his family. He was a hunter, a lifetime member of the Wadsworth Hunt Club and winner of Sportsman of the Year. He skied (water/snow), cycled, ran (Wadsworth Running Club) and sang in the Wadsworth Community Chorus. For many years, he had a hangar and plane at Skypark and enjoyed many adventures in his plane. He also was a longtime boater on the Great Lakes.

Most of all, he loved LIFE and his family. Stories or photos of his grandchildren or great-grandchildren brought a sparkle to his eyes until the end.

The family would like to express our deep appreciation for the love and caring attention given to our father by our Inn at Coal Ridge “family” of 9 years; and the caregivers and staff of Crossroads Hospice. You provided unending comfort and support for which we are eternally grateful.