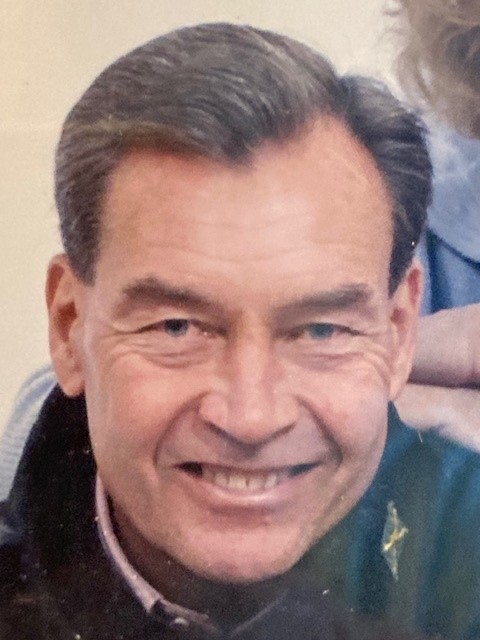 Chuck was born and raised in Warren, Ohio.  He was active in Little League baseball and the Boy Scouts.  Upon graduation from high School, he attended Bowling Green State University where he met his future wife, Allison Barnes.

During this time, Chuck enlisted in the Army and became a member of the famed Green Berets.  He married Allison before completing a tour in Vietnam.

Completing his service, he returned to Bowling Green to get his Bachelor’s Degree and took a job with the Brunswick Corporation.  Promotions and transfers eventually led the Marshalls to San Diego, CA.  Chuck was an entrepreneur and had a successful run with his business.  Jogging and reading became his private obsessions.  He became a fixture in youth sports, coaching numerous teams.

Eventually, Chuck and Allison returned to Ohio.  Many happy years with children and grandchildren followed.  He battled Parkinson’s for the final few years of his life to gather as many cherished memories as possible.

Chuck was proceeded in death by his parents Martin and Doris Marshall.  He is survived by his wife Allison; brother, Larry; children, Chad, Todd and Tiffany, and Grandchildren Masen, Lilly and Finn.

The family will receive friends from 10:30-11:30am on Friday, December 16 at Hilliard-Rospert Funeral Home with a funeral service at 11:30am. Interment to follow at Ohio Western Reserve National Cemetery.

In lieu of flowers, a donation to the Michael J Fox Foundation for Parkinson’s research would be greatly appreciated.