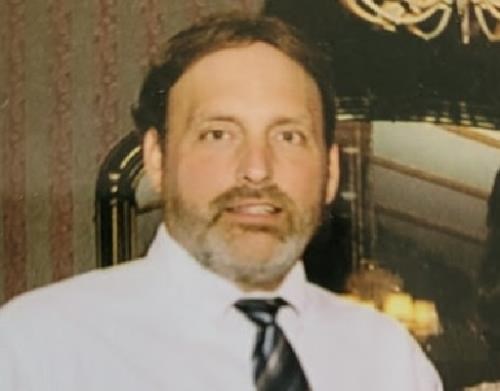 After a long and courageous battle, Eric McCollum lost his 10-year fight against Parkinson’s and Cancer. He was a much loved and well-respected member of the community of Greeneville TN and well-loved throughout the state of Ohio. In 1978 he began his 20+ year long career with Hallrich Incorporated, the Pizza Hut franchise in Northeast Ohio, as a dishwasher. This is where he met his soul mate, Moe, with whom he had 4 beautiful children. When he finally left in 1998, he had moved his way to the top of the company as Director of Operations, gaining the respect of everyone he met along the way. His love of pizza was passed to his kids. He passed away peacefully in his home surrounded by his family on April 1, 2022, at the age of 63. He is survived by his wife Moe (Maureen) McCollum, his 4 children Kristin (Bill) Orris, Erica (Shane) Weiss, RJ McCollum, Brian (Beth) McCollum, and their 2 children, his grandchildren, Olivia McCollum and Michael McCollum. Viewing will be at Hilliard-Rospert funeral home in Wadsworth Ohio.