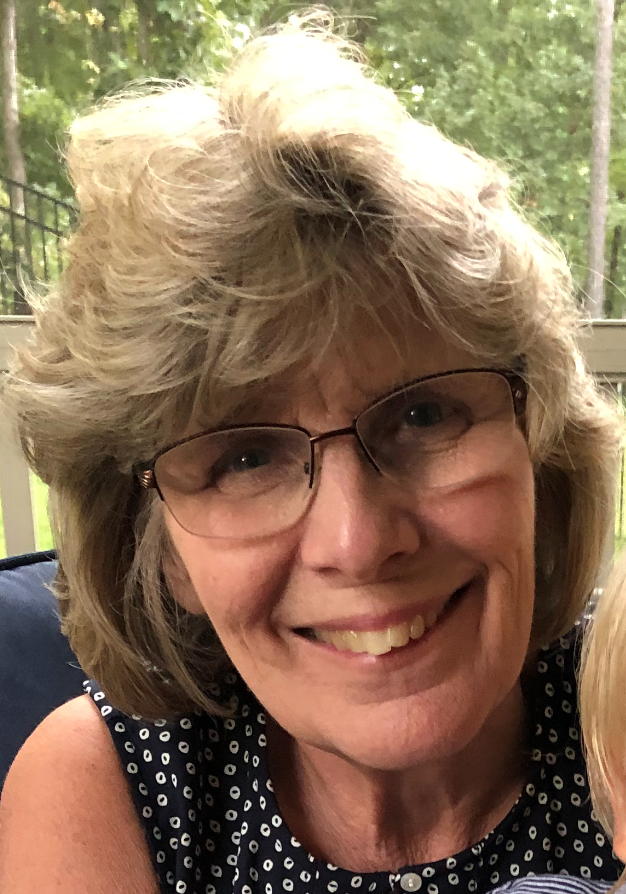 Joanne R. McHenry, 70, of Wadsworth unexpectedly passed away on March 13, 2021 after a brief battle with cancer.

Joanne was born in Akron, Ohio, grew up in Firestone Park and Green Township and was a Wadsworth resident since 1977. She was both a graduate of Green High School (1968) and Kent State University (1972). Joanne was a teacher for 40 years and spent nearly the entirety of her career as a kindergarten teacher at Greenwood Elementary (Green, Ohio). She was an educator at heart and in retirement was a member of the Kappa Kappa Iota teacher sorority.

She was an active member of Wadsworth United Methodist Church and Firestone Park United Methodist Church throughout her life. She was also a member of the Wadsworth Bud & Bloom Garden Club, Sorosis Club and volunteered regularly with the Wadsworth Salvation Army and Mirian’s Closet. Joanne loved making holiday memories (especially Christmas), trips to the beach, and walking the neighborhood with dear friends.

Joanne was happiest when surrounded by her family and friends. Visitation will be held on Saturday, June 12, 2021, from 2 to 4 p.m. at the Hilliard-Rospert Funeral Home, 174 N. Lyman St., Wadsworth, where a Memorial service and celebration of life will immediately follow at 4 p.m.   Joanne’s family would like to extend a heartfelt thank you to friends and family near and far for the continued prayers and support.