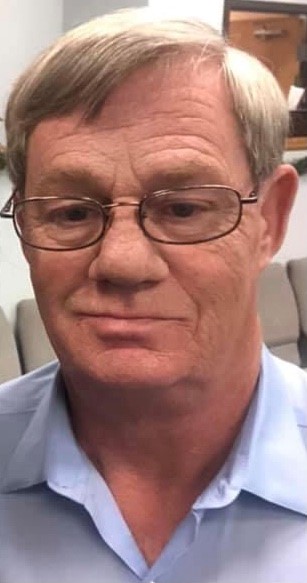 James H. “Jim” Metheney, 62, of Wadsworth passed away peacefully with his family by his side, Tuesday, October 12, 2021. He was born September 2, 1959 in Wadsworth to the late Dorsal and Gloria Metheney. Jim was a veteran of the United States Army, served as the Assistant Fire Chief in Rittman for 20 years before retiring in 2006. He was currently serving as the President of the Wadsworth Eagles Aerie 2117 and was employed at the Wadsworth Walmart automotive shop
Jim enjoyed fishing, watching football and having fun with his grandchildren.
He was preceded in death by his step-mother Dorothy Metheney, brothers Roger Neff, Randy Hershey and sister Susie Metheney.
Jim is survived by his children; Tonya (Kurt) Barger, Charlotte (Jason) Mays, Jeremy (Tiffany Garrison) Metheney, 6 grandchildren; Liam and Ava Barger, Haley and Madison Sullivan, Colten and Chase Metheney and two sisters Connie Morrison and Judy Wilson. The family will receive friends 5-8PM, Wednesday, October 20 at the Hilliard-Rospert Funeral Home, 174 N. Lyman St. Wadsworth where there will be a funeral service conducted at 12:30pm Thursday, October 21, 2021. Facial coverings will be required.
Interment with Military Honors will be in Ohio Western Reserve National Cemetery.
In lieu of flowers donations may be made to Hilliard-Rospert Funeral Home to help defray final expenses.