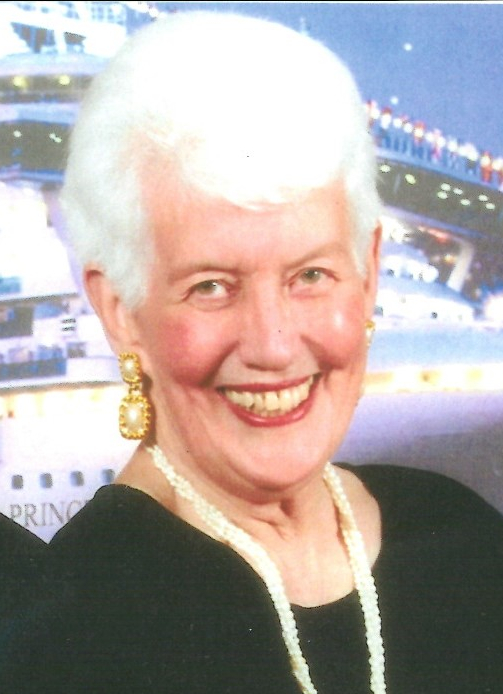 Carol’s interests included traveling, cruises, and shopping. She enjoyed collecting all forms of art, fine dining, and family gatherings, and was a member of the Red Hat Society. Carol was always a strong, independent woman – ahead of her time. She spent her career working in a “man’s world”, before it was a common thing. She was very successful as a draftsman. Carol was courageous and sometimes bullheaded, but that made her who she was.

She started her career working for Rockwell International designing ventilation systems. Her career gave her the opportunity to travel and make her home in other states, namely Georgia, Arizona, Michigan, and California, where she made more of a semi-permanent residence along with Wadsworth, Ohio after retiring. Her last career stop before retiring was at Bechtel Corp., a global construction firm in San Francisco, where she designed heating and cooling systems for high rise buildings. For the past ten years, she downsized to her Wadsworth home only, but traveled to Washington in winter, then finally settled back in Wadsworth where she lived out her final days. She will be greatly missed.

Funeral services will be held at 12 noon on Tuesday, November 16th, with visitation one hour prior, from 11 a.m. to 12 noon at the Hilliard-Rospert Funeral Home, 174 N. Lyman St., Wadsworth. Burial will follow at Woodlawn Cemetery in Wadsworth. In lieu of flowers, the family suggests memorials to Akron City Hospital, 3-E Acute Palliative Care Unit, 525 E. Market St., Akron, OH 44304.