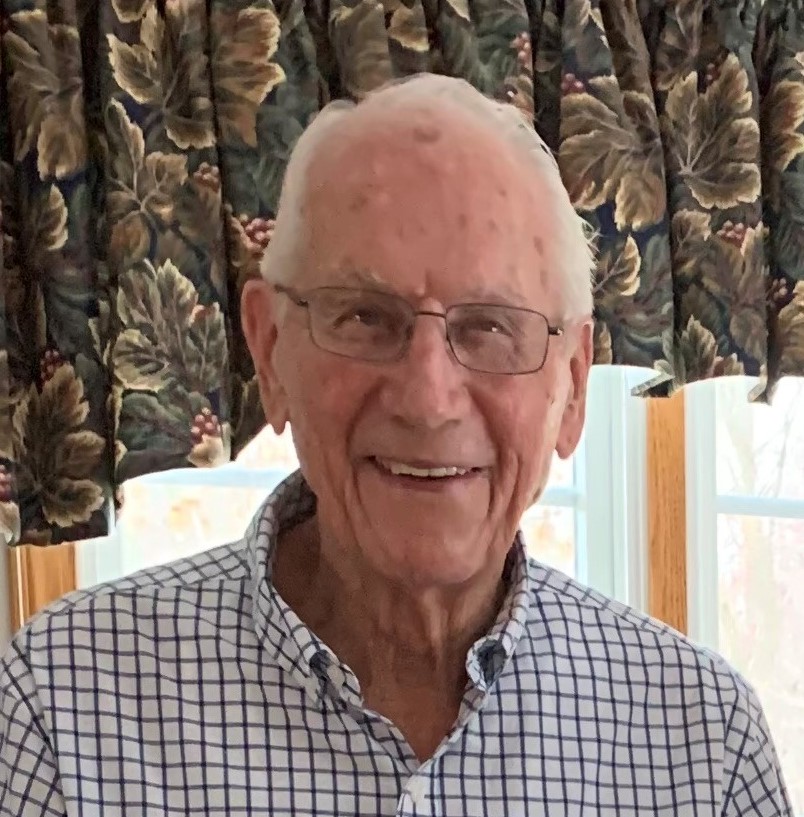 Robert Lee Moss, 93, passed away peacefully in Wadsworth, Ohio on December 22, 2021, with his wife of 71 years, Janet at his side. Mr. Moss was born March 19, 1928, in Warren, Ohio. Following his graduation from Farmington, Ohio High School, he enlisted in the U.S. Army Air Corps on August 2, 1945, and served honorably until his discharge on April 27, 1947.He attended Ohio University and graduated from Case Tech (now Case Western Reserve U) with a degree in electrical engineering, Robert worked professionally for PPG Industries primarily in Barberton, Ohio, with stints in Lake Charles, LA and Pittsburgh, PA. He had a spirit of service to others serving on many boards and was a two-term city councilman in Wadsworth. A longtime member of the Wadsworth United Methodist Church where he sang in the choir and as a soloist, Mr. Moss was adventurous, earning his private pilot’s license, teaching himself to sail, and traveling internationally. A skilled do-it-yourselfer, he loved woodworking, and stained-glass projects. In addition to his wife Janet, Robert is survived by brother, Ronald Moss (Nancy) of Rootstown, Ohio; sons David (Barbara) 0f Hilton Head Island, SC, and Dale Moss (Paula) of Grayslake, IL.; Four grandchildren Brian, Sarah, Jamarra, and Jamenda; and 10 great-grandchildren. Memorial services will be announced at a later date. In lieu of flowers. the family requests donations be made to Wadsworth United Methodist Church.