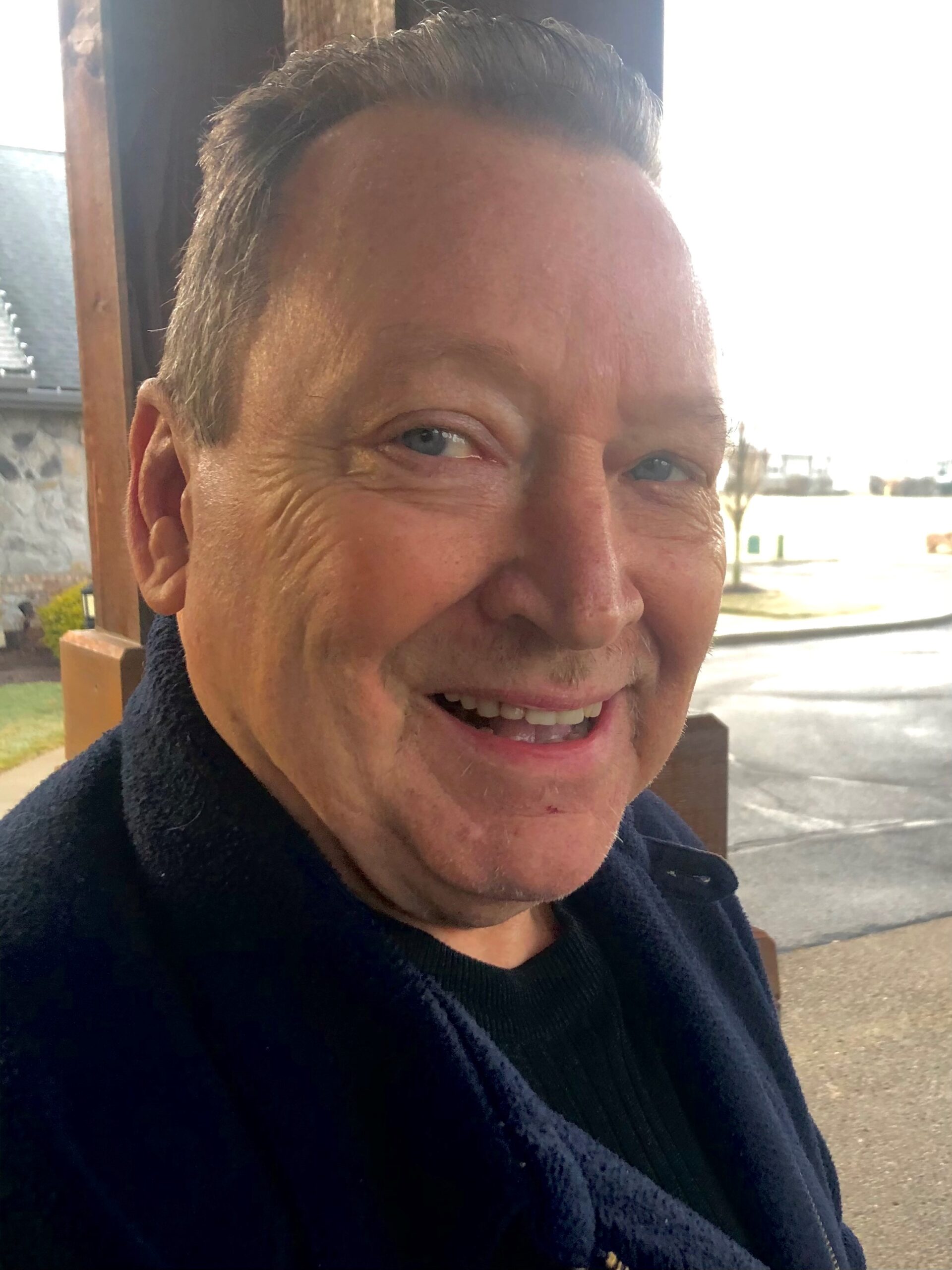 Joe was born in Medina, OH on October 2, 1947. His family moved to Wadsworth, OH when he was 9, where he remained a life-long resident. He got his feet wet for his love of hosting and serving others while working at his parents’ once-iconic establishment, Ziggy’s Lounge. Joe graduated from Wadsworth High School in 1965 and went on to Brewton-Parker College in Georgia where he played second base on the baseball team. He was drafted to the Vietnam War in 1969 and served in active combat, earning a Purple Heart and many medals for his valiant service.

After he returned from the military, Joe entered the insurance world and soon thereafter opened his own brokerage, ZJN Agency. The agency was highly successful, and his sons carry on his legacy today. Joe enjoyed travel, golf, music, cooking, good wine, and taking his boys and friends to Cavs and Indians games. He was a consummate host who found joy in throwing parties and entertaining his family and friends. He was known as gregarious & generous. It was edifying to be in his good company.

We will miss our Dad, Grandpa, and Friend, the inimitable Joe Novak. We take heart that he continues to love and guide us and know we will be reunited with him again one day. Joe’s larger-than-life personality and bold spirit lives on.

A private service will be held for the family at Ohio Western Reserve National Cemetery. In lieu of flowers, donations may be sent to: woundedwarriorproject.org or feedingmedinacounty.org