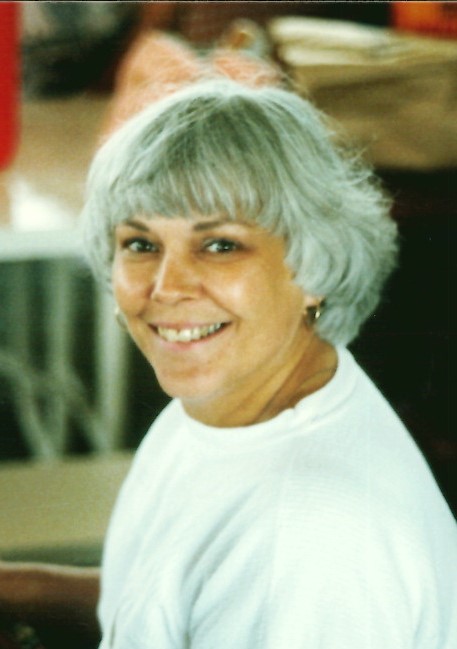 There will be no services at this time. The family suggests memorial contributions in honor of Phyllis to the Akron-Canton Regional Food Bank, 350 Opportunity Pkwy., Akron, OH 44307.