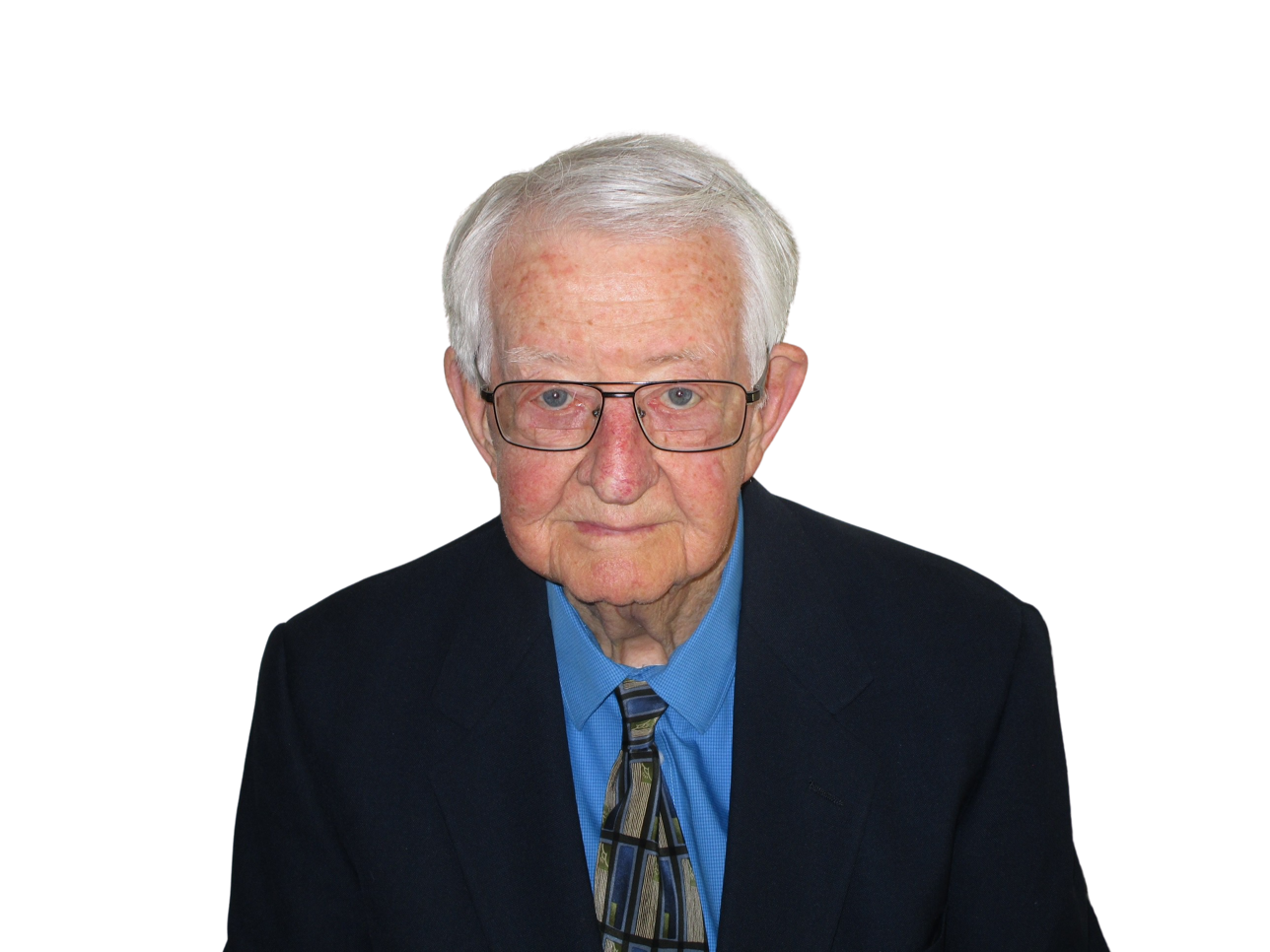 Robert Piepho passed away on Monday, November 8th, 2021. Bob was born in 1934 in Ross Township, Lake County, Indiana, the third son of Arthur and Iva Piepho. The immediate cause was a fall.

He was pre-deceased by sister, Mary Frances who died in infancy, brothers John, Donald, Dale, Albert, and David, and sister-in-law Kathleen Carlson.

Bob grew up on a farm in Northern Indiana and graduated from Valparaiso University in 1960 with a BS in Mechanical Engineering. He retired in 1998 from Babcock and Wilcox after 35 years of service. His work in design engineering led to extensive travel in the U.S. and Canada as well as to destinations in Europe and Asia. He enjoyed the interaction with other cultures and he and Jane continued traveling after their retirement.

Bob’s hobbies, in addition to travel, included gardening, woodworking, and reading. He considered himself, at his core, to be a creative person and was proud of the eight patents awarded him while working at B&W as well as his first patent, arising from his work on a senior project at Valparaiso University.

In addition to the patents, he was proud to have been selected for the Babcock and Wilcox Engineering Honors Award. He took pride in many of his custom-designed woodworking projects, many of which have become family heirlooms. He also enjoyed his long distance friendship with the Conroy family in Australia.

Regrets were few: not knowing a foreign language and having no real appreciation for music. He should have regretted his total lack of computer skills. Alas, he did not.

Cremation has taken place. A celebration of life will be held in March 2022. Donations in his honor may be made to the Alzheimer’s Association, Akron Food Bank, Habitat for Humanity, and the Wilderness Center in Wilmot, Ohio.