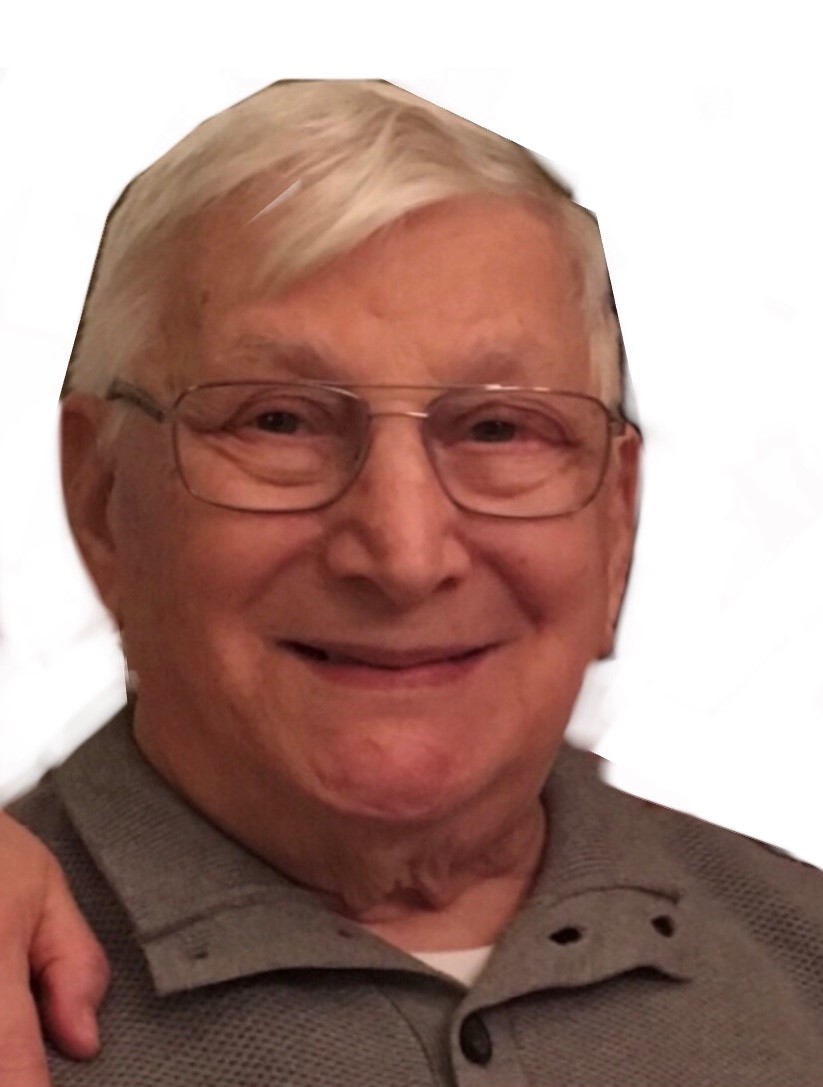 Julius C. Pisanelli, 90, passed away August 13, 2020. His immigrant parents, along with the Carrino family, left Minturno, Italy in search of a better life and settled in Wadsworth on Silvercrest Rd. He was born the fourth child of six on November 8, 1929.

Julius met his future wife Margaret Riley shortly after graduating from Wadsworth High School in 1948. The two were married on October 21, 1950. Julius was drafted into the Army in 1951 and was a paratrooper who proudly served in the 101st Airborne Division, 557th Regiment during the Korean Conflict. His strong work ethic and honest nature served him well, and after 38 years of service Julius retired from Goodyear Aerospace as manager of Manufacturing Engineering.

Julius and Margaret enjoyed casino trips and vacations with close friends. A home mechanic who designed and built many things, Julius enjoyed working with his hands.
He could repair virtually anything. Friends and family regarded Julius as the man with the knowledge, the skill, and the right tool for any job. His smile, warm tone of voice, and eagerness to take care of anyone in need is irreplaceable.

He was preceded in death by his wife Margaret of 69 years, who passed away in May; his parents, Maria and Nick; sisters Catherine (Mike) Goda, Pat (Andrew) Ulichney, Rita (Ed) Kaminski; brothers, Mario (Sue), and Ralph (Mary Lou).

Julius was a devoted member of Sacred Heart Church where he was an usher. Julius would like to thank Dr. Finneran for his many years of care, kind neighbors, and the wonderful staff at the Inn at Coal Ridge.

Visitation will be held August 20 from 10 – 11 at Sacred Heart Church. For those who wish to attend, a Mass will follow at 11. Private burial with military honors will take place at the Ohio Western Reserve National Cemetery. In lieu of flowers, memorials may be made in Julius’ name to Sacred Heart Church or to the Alzheimer’s Association.

Though he came from very poor beginnings he was rich in so many ways. Rest in peace, Dad.