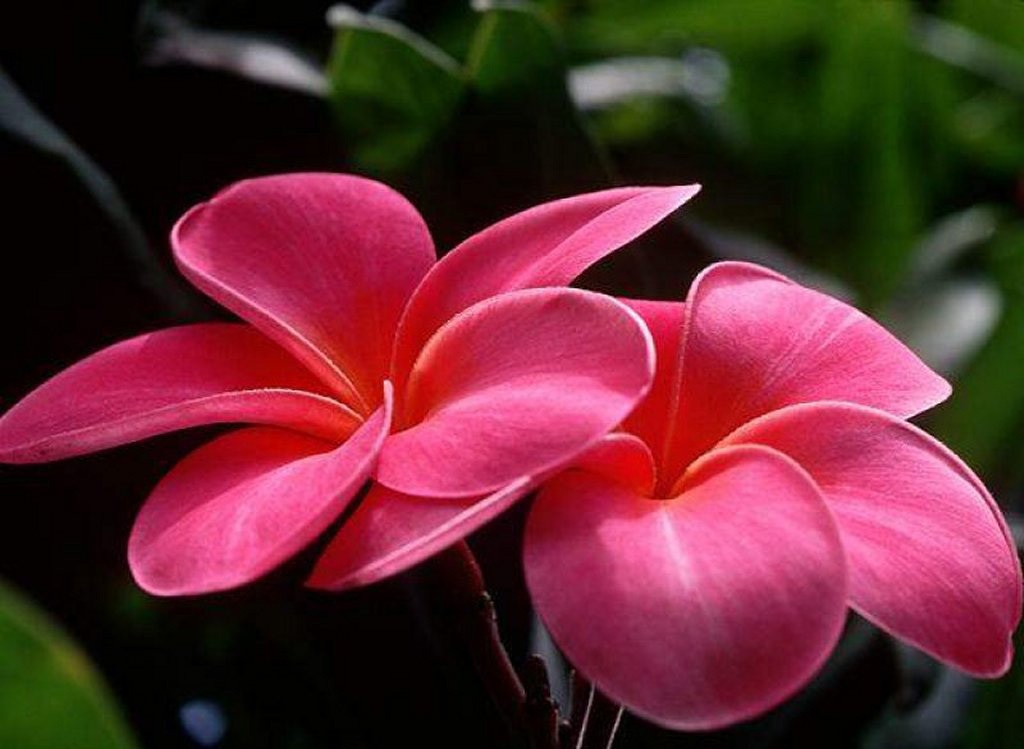 Doris Potter (nee Barclay), age 82, passed away Friday, December 23, 2022 at the Wellness Center of Concordia of Sumner, following a period of declining health. She was born on February 21, 1940 in Grand Rapids, Michigan to Marvin and Ruth (nee Closterhouse) Barclay.

Doris lived most of her life in Cleveland (West Park), Ohio. She taught vocal music and band for grades kindergarten through 12, in the Cleveland Public School System for over thirty years. She enjoyed singing in choirs, most recently in her Trinity UCC church in Wadsworth, Ohio, and was an accomplished pianist and organist.

Doris was preceded in death by her parents, and sister Joan Barclay.

Services to be announced at a later date.