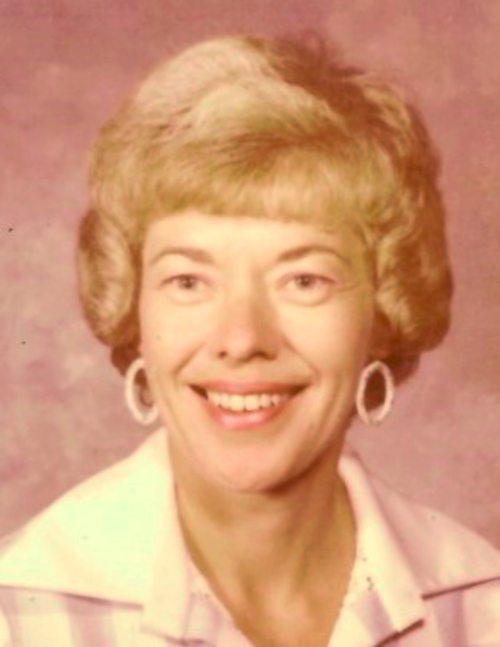 Wadsworth — Margaret M. (Maggie) Morgan Rasor passed away June 29, 2021 in Wadsworth at the age of 88. She was born in Sharon, Pa. in 1932, the daughter of David J. and Gertrude Morgan who both preceded her in death.

Maggie is survived by her beloved husband of 64 years, William A. Rasor, with whom every year of marriage was cherished by him. She is also survived by several nieces and nephews, and several great-nieces and great-nephews. Her nieces and nephews are Stephen (Melica) Rasor in Florida, Carol A. Ries, Lori Ries, Timothy Ries (Julie), and Becky Ries Kading (Jeff) in Ohio, John Henderson Jr. (Cathy) in Kansas, and Leslie Henderson Beck (Douglas) in California. Her sister, Marilyn Morgan in Texas also survives.

Maggie was a 1950 graduate of Sharon High School in Sharon, Pa., and Chatham University in Pittsburgh, Pa. in 1954 with a major in Education/Teaching. She was a teacher for three years in Pittsburgh and Sharon, Pa. before moving to Wadsworth, Ohio upon her marriage to William A. Rasor.

To know Maggie was to love her. She was a lady possessed of great concern for other people in need of help or understanding. She was quick to provide actual help, understanding, recognition, assistance, advice, and help to many other people in these and other areas of need. The lives of many people, both young and old, were aided by her recognition of need and help.

In addition to being an academic teacher of significance and understanding, she also possessed great knowledge of athletics. She served as Wadsworth Junior High School Athletic Director for 10 years. It is fitting to note that she was the first Junior High School athletic director in the State of Ohio. She and husband Bill spent much of their recreational time attending both Junior High and High School Wadsworth and Ohio State athletic contests.

In 2018, she was selected and inducted into the Wadsworth Educator Emeritus Hall of Fame. As a Wadsworth educator, she received several local and state awards for her educational and athletic work in the school system.

Upon retiring from her Wadsworth educational career, she immediately started volunteering for city, school, hospital, solicitation drives, community projects and other similar activities of significance and value. Maggie was a person of continual activity designed to help the community in any way she could. Her driving energy and activity continually made her efforts of worth and value for Wadsworth.

A Graveside service will be held at Woodlawn Cemetery on Friday, July 2nd at 2:00 p.m. Contributions should be made to a charity or organization of your choice. To celebrate Maggie’s life, the family will have a private service in the near future.