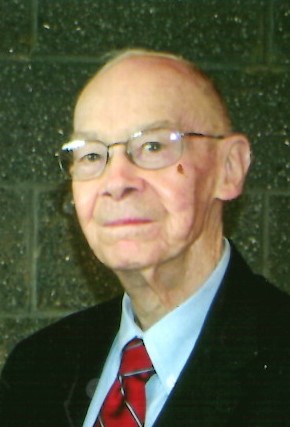 William A. Rasor of Wadsworth passed away August 7, 2022, at the age of 94. He was born in Wadsworth on October 28, 1927, to the late Clayton W. and Grace Meechan Rasor. Also preceding him in death was his beloved wife of 64 years, Margaret “Maggie” Morgan Rasor.

Bill was a graduate of Wadsworth High School. He served in the U.S. Navy during the World War II period as a Petty Officer III, and as a First Lieutenant in the U.S. Army during the Korean War. He was selected and awarded an appointment to the U.S. Naval Academy, but chose to pursue other opportunities. One of his proudest memories in recent years was his invitation to join Honor Flight in visiting the National Veterans Memorial in Washington D.C.

Bill continued his education at The Ohio State University, where he earned a B.S. in Business Administration in 1952. He was employed by Goodyear Tire Company and subsequently began a 35-year career at B.F. Goodrich, retiring in 1988 after serving in several management positions. Thus began a long and happy retirement with Maggie during which they traveled the world and spent winters by the sea in St. Simons Island, Georgia.

Bill was active in many civic, academic, governmental, community, and church activities throughout his life, and had the privilege of serving as President of many of them. He enjoyed a long affiliation with the Rotary Club of Wadsworth and is a Paul Harris Fellow. He was honored to be selected the 2019 Rotary Club Man of the Year. He was a life member of Grace Lutheran Church.

A Graveside Service will be held at Woodlawn Cemetery on Monday, August 22 at 1:00 p.m. Those wishing to make a contribution in Bill’s memory should donate to a charity or organization of your choice.

The family wishes to thank the staff of CoalRidge Assisted Living Center and Harmony Hospice for their care of Bill. Special thanks to Kim and Chris at Harmony.