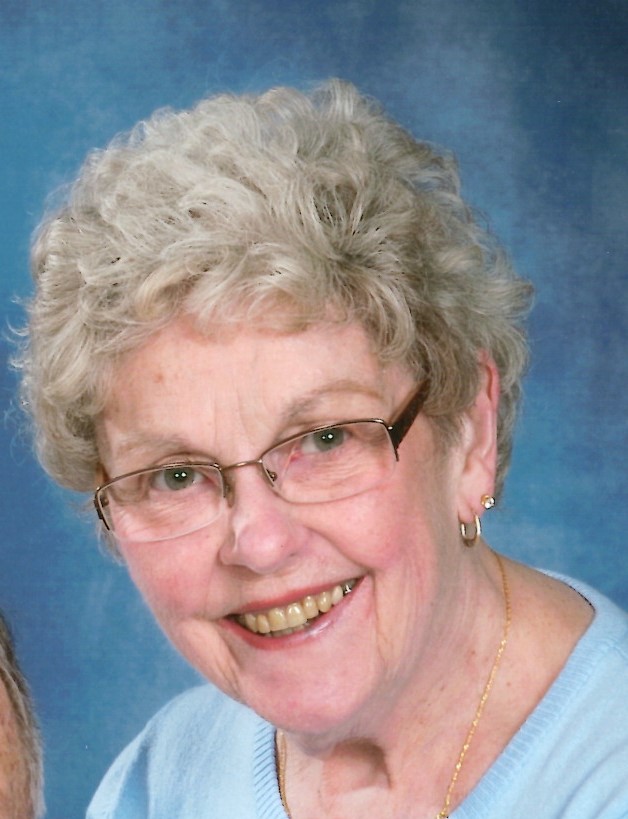 Louise T. Ravetta, 83 of Wadsworth passed away Wednesday, January 8, 2020. She was born June 18, 1936 in Detroit to the late Felicien and Georgina LeComte.
Louise became an X-ray Technician in Detroit and then an airline stewardess. She was living in New York as a stewardess for United Airlines when she met Richard when both were home in Detroit. A long distance romance culminated in their marriage in 1961 and they moved to Wadsworth in 1966.
Louise was a gourmet cook who also enjoyed sewing, especially quilting, playing cards, gardening and helping others. She was a participating member of the National Quilt of Valor program,She was a Girl Scout leader for the Sacred Heart girls, worked at Info Line in Akron and then returned to the X-Ray Tech field working in Wooster and finally at Wadsworth-Rittman Hospital.
Louise loved going to the lake house in the U.P. of Michigan for the past 23 years. Looking at the lake, sunsets, gardening and romping with her late dogs were her passion.
She was preceded in death by her brother, Roger.
She is survived by her loving husband, Richard, children Julie (Roger) Hicks, Christine Ravetta, Elizabeth (Joseph) Brown and Paul (Stacey) Ravetta; and grandchildren Porter, Drew and Grace Brown and Pari and Dana Hicks.
The family will receive friends 4-7 PM Thursday January 16 at the Hilliard-Rospert Funeral Home, 174 N. Lyman St.
Mass of Christian Burial will be 11am Friday January 17, 2020 at Sacred Heart Catholic Church.