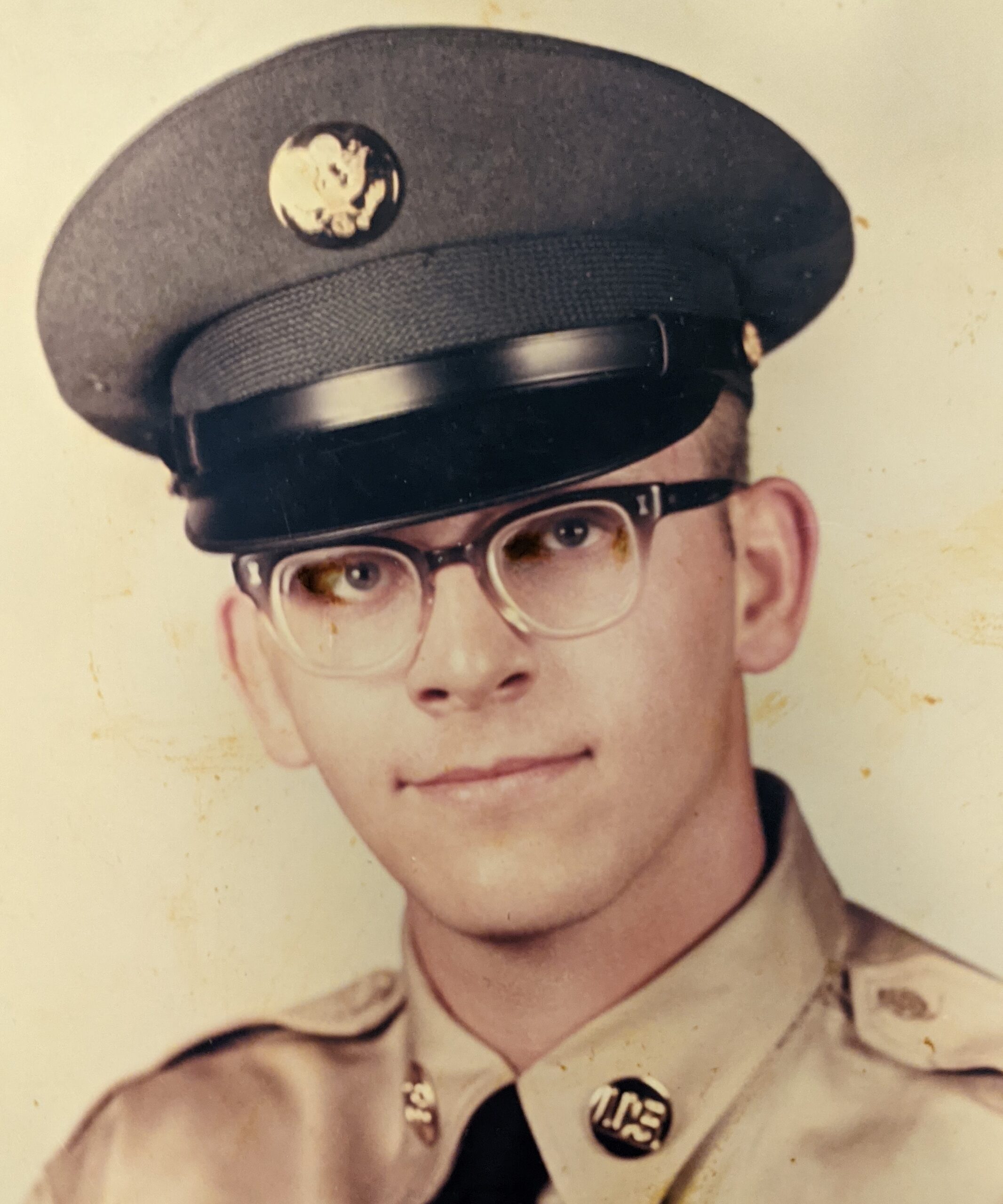 Carl W. Rech, age 79, passed away on June 11, 2022. He and his twin sister Carol were  born February 2, 1943 in Wadsworth, OH to the late Carl Sr. and Margaret Rech.
Carl loved all things Western and American Indian and enjoyed the old TV Westerns from his youth daily.
Along with his parents, Carl was preceded in death by sisters Hazel Harter (Frank), Carol Buckmaster (Clarence), and Bonnie Dodge; and brother-in-law, Bud McCaman. He is survived by his sons Rodney Rech (Rebecca Barnum) and Michael Rech, daughter Diana Fister, their mother Gudrun Roloff, sisters Kathy McCaman and Patricia Dodge, grandchildren Nick Sorrell, Devin Sorrell, Austin Rech, and Erik Rech as well as numerous loving nieces and nephews. A special heartfelt thanks is extended to his caregiver Sharon Cotrufo, who made his final time on this earth so much better.
Friends and family will be received Thursday, June 23, from 5 to 7 p.m. at the Hilliard-Rospert Funeral Home, 174 N. Lyman St., Wadsworth, where Funeral service will be held Friday, June 24 at 12 p.m. with Rev. Adam Marquette officiating. Burial with military honors will take place at 1:30 p.m. at Ohio Western Reserve National Cemetery in Seville.  A luncheon for family and friends following the funeral at 2:30 at the Wadsworth Eagles, 9953 Rittman Rd, Wadsworth, OH 44281.

Oh, the last goodbye, the hardest one to say.
And this is where the Cowboy rides away.