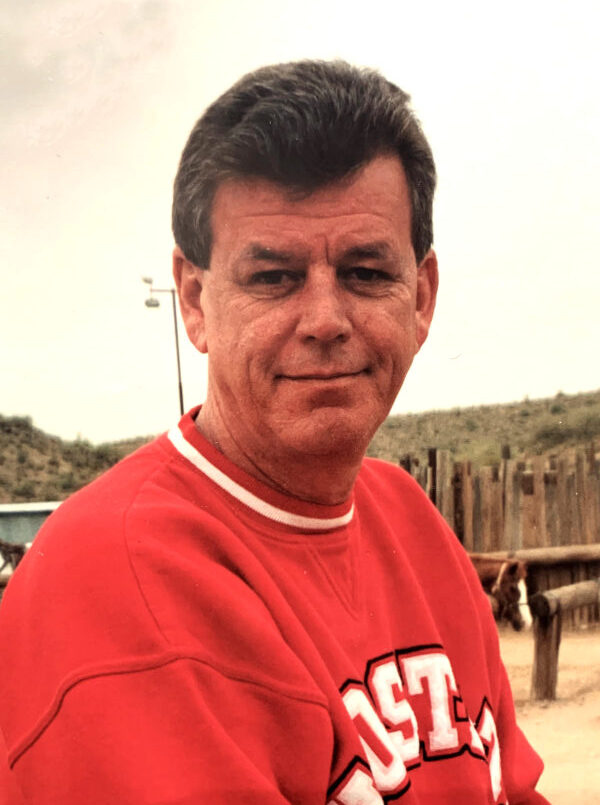 Mr. Reeves was a graduate of Highland High School, Class of 1969 and was an electrician for the City of Wadsworth, retiring after 30 years of service. Larry had a love for golf, traveling, video poker, bus trips, and spending time with family and dear friends. He was a member of Wadsworth American Legion Post #170, Wadsworth VFW Post #1089, and Wadsworth Moose Lodge #2070.

He was preceded in death by his daughter, Lisa Louise Lynn; and his father-in-law, Richard Griffith. Larry is survived by his wife, Debbie, with whom he celebrated 26 years of marriage; his children, Larry (Mel) Reeves of Albuquerque, N.M., Stephen (Christi) Mills of Rittman and Heather (Eric) Comanita of North Royalton; two grandchildren, Louise and Wyatt Reeves of Albuquerque, N.M.; brother, Jack Reeves of Ocala, Fla.; sisters, Peggy (Milford) Wolverton of Akron and Martha (Jim) Barnett of Ocala, Fla.; mother-in-law, Darlene Griffith of Rittman; brother-in-law, Doug (Robin) Griffith of Wooster; and sister-in-law, Dianna (Doug) Beichler of Wilmington, OH; along with several nieces and nephews.

Funeral service will be held at 2 p.m. Wednesday, Nov. 17th at the Hilliard-Rospert Funeral Home, 174 N. Lyman St. in Wadsworth, with Pastor Robin L. Hart officiating. Burial will follow at Woodlawn Cemetery. The family will receive friends one hour prior to the service on Wednesday, from 1 to 2 p.m. Facial coverings will be required for all services.