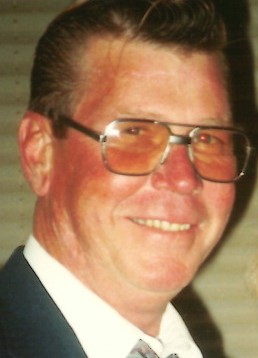 Bob worked as a masonry contractor for many years and served on the American Legion Honor Guard.

He is survived by his children, Brad (Cindy) King and Susan (Gary) Dimit; four grandchildren; two great grandchildren; three brothers, Dan, Jim and Mike. In addition to his parents, he is also preceded in death by his brother Bill.

The family will have a Celebration of Bob’s Life at a future date.