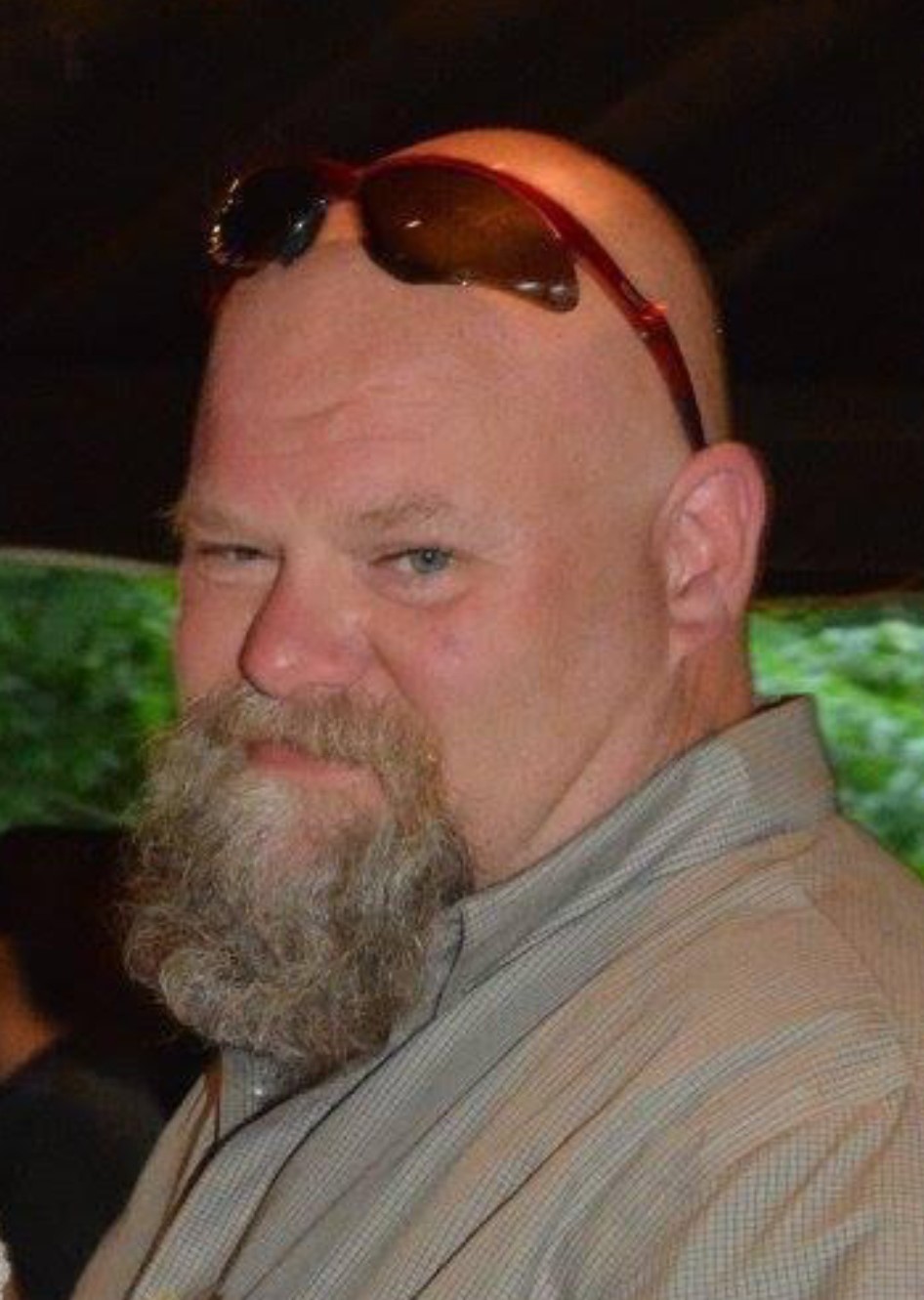 Richard Frederick Roesel, 55, of Wadsworth, Ohio passed away on September 23, 2021, following a hard-fought battle with cancer. He was born August 11, 1966, in Barberton to Richard C. and Mary Ellen (Frederick) Roesel and graduated from Norton High School.
Rick enjoyed riding his Harley, hunting, and collecting knives. He was an active member of the P&O Rod and Gun Club and enjoyed spending time at the hunt club’s cabin. Rick also loved spending time with his children, and especially his first grandson. He was self-employed and a talented trim carpenter. For all who knew him, you would know he is probably mad he’s missing work right now.
He was preceded in death by his father, mother, and brother Anthony “Tony”. He is survived by his daughter Amanda (Travis) Reichman, son Richard “Luke” (April) Roesel, grandson Oliver, sister Lisa (Ken) Owens, brothers Mark & Patrick Roesel, nephews Kenneth (Kaitlin & daughter Korrie) Owens, Dominic Owens & Derrick Roesel, as well as a host of aunts, uncles, and cousins.
Family and close friends are invited to a memorial service Saturday, October 2, 2021 at the Copley Sportsman Club, 1775 S. Jacoby Rd, Copley OH at 3pm. A celebration of life will follow from 4pm until 8pm for anyone who wants to come.
In lieu of flowers, memorial contributions may be directed to St. Jude’s Hospital.