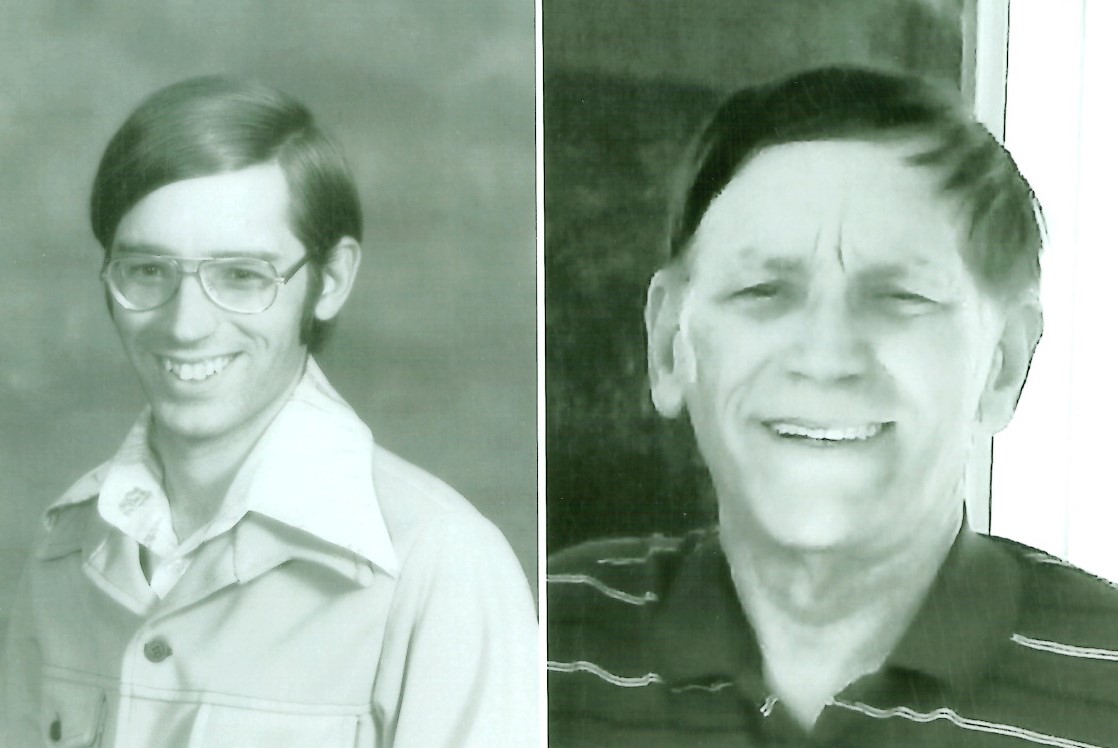 Paul Dwane Savage Jr., 68, died April 26, after a lengthy and hard fought illness. He was born on June 13, 1950 in Cleveland to the late Paul Dwane Savage Sr. and Bernadine (nee Kennedy) Savage.
He was an avid Roller Skater in his teen years, and was a skate guard at Medina Skateland as well as a competitor in Roller Skate Dancing.
He graduated from Medina High School with a Drafting Certificate of Achievement as part of the School’s Diversified Vocational Training Program, working at Formrite Tube Co. in Medina. He later went to Babcock & Wilcox in Barberton where he worked for 19 years.
Switching vocations, he earned his CDL license and worked for the Graves Lumber Co. until going back to work in drafting at Ebner Furnace and First Energy. One of his favorite jobs was at Domino’s Pizza in Wadsworth where he was a deliverer during lunch time. He loved meeting new people and enjoyed the people he met the past few years at Marian’s Closet in Wadsworth .
He is survived by his loving wife, Lenora Jean (nee Hutchinson) Savage and 2 sons, Christopher (Linda) and Kevin; sisters Virginia (Rob) Clawson, Brenda (Brian) Bishop, Debra (Jim) Bader and brothers Thomas and Dale Savage.
A celebration of Paul’s Life will be held at 1:30 pm, Saturday, May 18 at the First Baptist Church in Medina, 3646 Medina Rd, Medina, OH 44256, where Paul was a former member and had accepted Christ as his Lord and Savior.