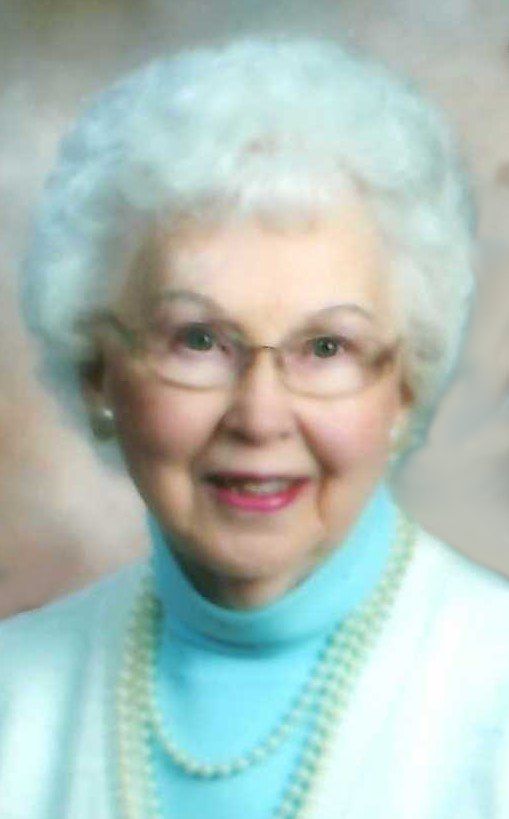 Donna grew up in Painesville, Ohio and graduated from Harvey High School. From there she moved to downtown Cleveland, Ohio and attended Dyke Spencerian Business College studying bookkeeping and secretarial studies. While living and working in the city, Donna met Watt W. Seawell, who was in the Navy and stationed in Cleveland during WWII. After a three-month courtship and the ending of the war, they married April 26, 1946, in Cleveland and resided there.

During Watt’s tour of duty for WWII and the Korean War, Watt and Donna enjoyed living in Oakland, California where Watt worked at the Navy Supply Center and Donna worked in the same building performing secretarial work.

Upon his discharge in 1952, they returned to Ohio and resided in Painesville and started a family. They eventually moved to Macedonia, Ohio where they raised their five children and resided for 33 years.

Throughout her life, Donna demonstrated her many talents including sewing, canning fruits and vegetables, preserving jams and jellies, and everyone’s favorite – baking. She became famous in the Macedonia neighborhood for her cookies and pastries, which she always made plenty enough to share. She was generous with her time and resources. There was always room at the table for friends and family.

After the children were raised, she returned to the workforce, at Johnon & Johnson retiring in 1987 and after a ten-year career.

Donna and her husband Watt retired in Wadsworth, Ohio where they began a new life and community with the Valleyview Chapel. They had worked closely with The Chapel in Akron, Ohio to help build the new Valleyview Chapel in Wadsworth. They enjoyed traveling with friends, volunteer and community work, and hosting numerous bible studies at their home. In 2002 they joined the Pleasant Hill Baptist Church in Smithville, Ohio.

Donna lived a full life as a friend to many, wife, mother, grandmother and great-grandmother. She was always happy to see her family and friends and always made time to talk and help people. The impression she left is lasting. She will be missed.