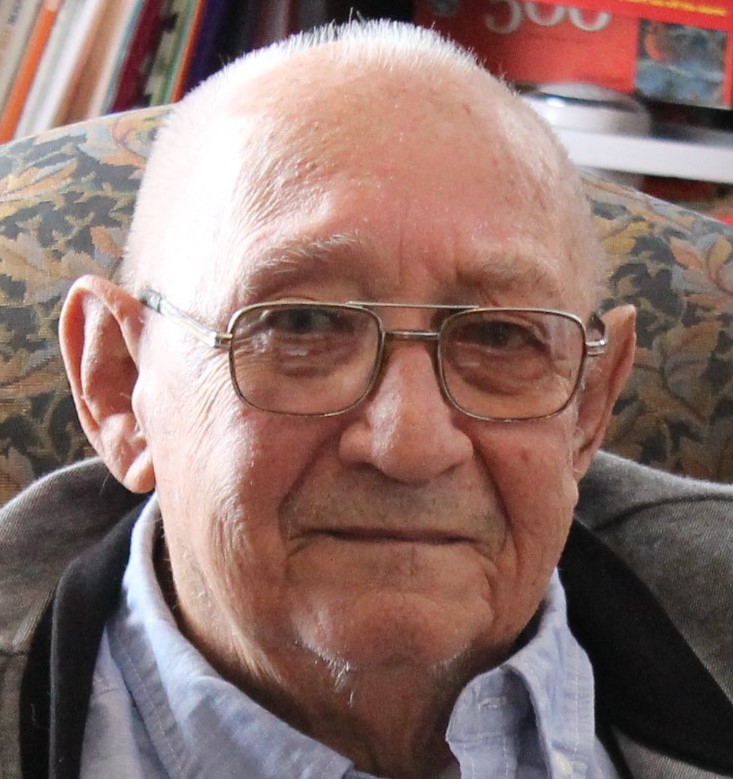 Gerald D. Serfass of Wadsworth passed away Tuesday, November 15 at the age of 91. He was born on September 10, 1931 in Wadsworth to the late Floyd and Alice (nee Wilhelm) Serfass.

Gerald graduated from Wadsworth High School and was married to Charlotte (Kelleman) in 1957. He served in naval aviation in the US Naval Reserve as a crewman aboard blimps stationed at the Akron Air Dock. Gerald was an active supporter of American Legion Post 170 in Wadsworth, serving several positions including post commander. He started working at 12 and spent most of his life in the printing business. Jerry could boast of being able to read the typeset backwards and upside down. He was also an excellent bowler and cribbage player.