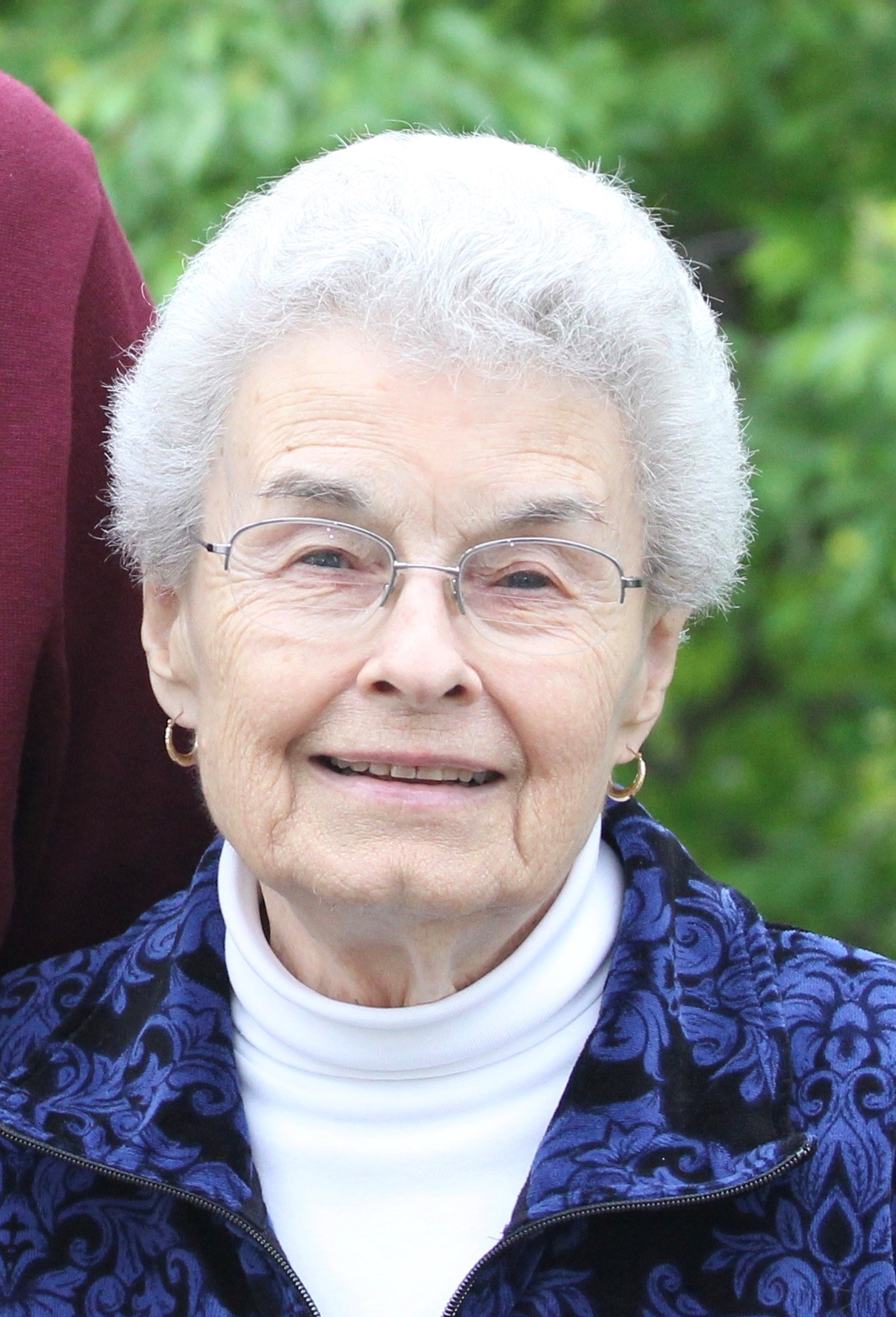 Anne R. Smith, 90, of Wadsworth passed away Tuesday, August 25, 2020. She was born September 4, 1929 in Poultney, VT.
Mrs. Smith was a member of St. Mark’s Episcopal Church where she was a member of the Altar Guild for many years, the Sewing Group and volunteered for most functions.
She was a graduate of the St. Luke’s Hospital School of Nursing in New York City. She was a retired RN having worked at Wadsworth Health Care Center for many years.
Anne volunteered for the Red Cross, Salvation Army, Meals on Wheels, Habitat for Humanity and Wadsworth FISH.
She was preceded in death by her brothers Charles and Donald and daughter-in-law Teresa.
Anne is survived by her husband Philip with whom she celebrated 68 years of marriage, five sons and daughters-in-law: Steven (Sukie), Jeffrey (Lolly), Brian (Jeanine), Eric (Diane) and Roger (Cynthia). There are her grandchildren: Amanda (Michael) Patterson, Adam (Kate), Katie (Brian) Caperton, Craig, Rachel, Emily, Hannah (Brody) Reinholt and Trevor along with her great-grandchildren: Isaac, Simon, Zachary, Olivia, Margaret, Abigail and Jackson and 8 nieces and nephews.
Friends will be received from 11am – 1pm Saturday at the Hilliard-Rospert Funeral Home, 174 N. Lyman St. A private memorial service will follow. Facial coverings will be required and social distancing will be observed.
The family wishes to extend a special thank you to the staff of the Village of St. Edward, Wadsworth and the Wadsworth Dialysis Center.
In lieu of flowers, please make a donation to the Wadsworth FISH or to the Wadsworth Salvation Army.