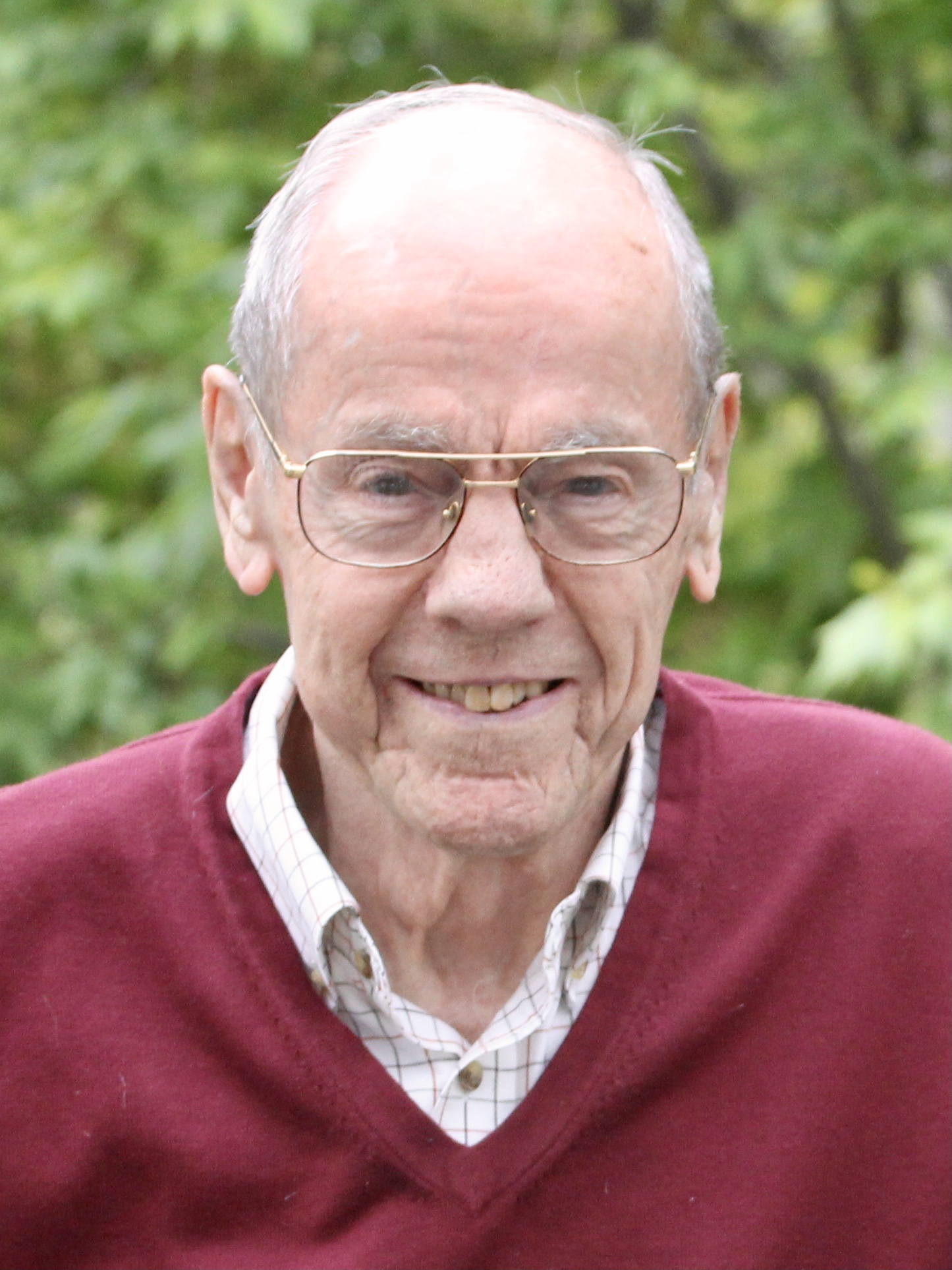 Phil served in the U.S. Navy during WWII in the Pacific Theatre. After being discharged he went to college on the G.I. Bill and graduated from Syracuse University where he received a Bachelor’s Degree in Business. He retired from B.F. Goodrich in 1985, after 30 years of service.

Phil was a member of St. Mark’s Episcopal Church where he was an usher, assisted the treasurer and was the sexton.

He was preceded in death by his wife of 68 years, Anne R. Smith on August 25, 2020, brother Robert and daughter-in-law Teresa.

Friends will be received 5-7pm Tuesday at the Hilliard-Rospert Funeral Home, 174 N. Lyman St. A private memorial service will follow. Facial coverings will be required and social distancing will be observed.

The family wishes to extend a special thank you to the staff of the Village of St. Edward at Wadsworth.

Phil will receive Military Honors and he and Anne will be interred at Ohio Western Reserve National Cemetery at the same time.

In lieu of flowers, please make a donation to Wadsworth FISH or to the Wadsworth Salvation Army.