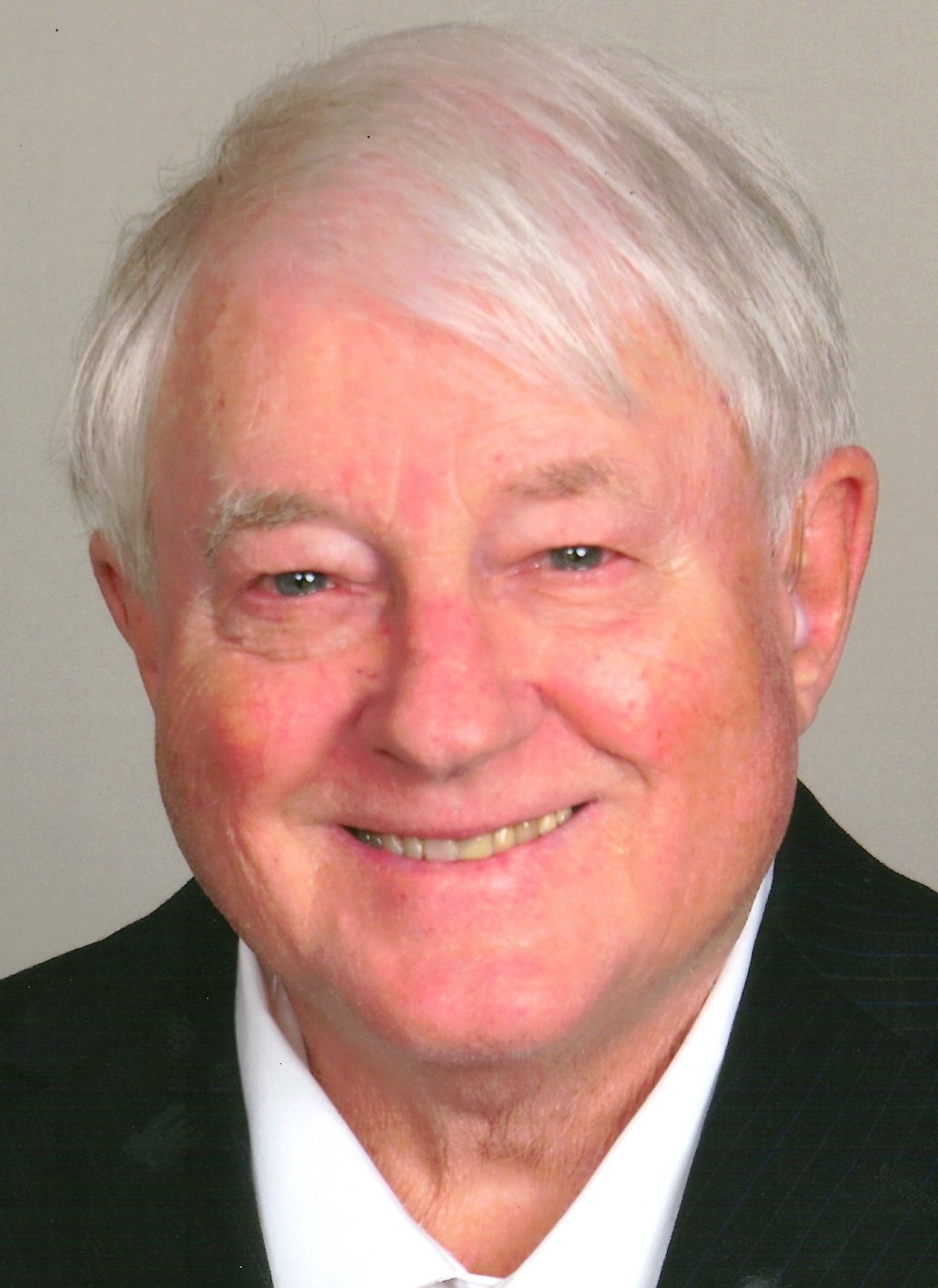 John A. Sours, 86, passed away peacefully Dec. 12, 2020 after a long battle with Alzheimer’s and a short battle with COVID-19, after decades of improving others’ lives. He was born June 11, 1934 in Kenmore to Milo and Ellen Sours.

An avid Hornet sportsman, he played football (quarterback ‘52), basketball and baseball before he graduated from Highland in 1953 with those who’d be among his many lifelong friends.

He married his high school sweetheart Janet (Scholz) on December 24, 1956 while serving in the U.S. Army at Fort Hood, Texas, followed by service in Germany. John returned to work as a machinist at Firestone for 17 years and to build Wadsworth Real Estate Brokerage, Great Oaks Lanes, and other companies. He also became co-owner of Dress Brothers Store where he had worked as a boy. He also helped area residents start their own businesses and served on the Sharon Township zoning board for 35 years. He was a member of the Wadsworth Masonic Lodge for 60 years.

Coach Sours was among the founders of the Highland Youth Football Program and a long time supporter of the Highland Athletic Booster Club. He was awarded the 1994 Highland Pride Award for his years of dedication.

His regard for and service to others stretched far beyond his friends, colleagues and family, as he had a special place in his heart for veterans, as well as the mentally and physically challenged. He quietly went out of his way to provide for them, stating, “There but for the grace of God go I,” a good habit reinforced by his long time secretary Phyllis Gummere and his wonderful mother.

John is survived by his devoted wife of almost 64 years Janet (Scholz), sons Tom, Roger (Carol), and John David, as well as his cherished grandchildren, Mary Anne, Patrick John, Hallie Janet and Blake Allen. He is also survived by his sister Martha Collins and sister-in-law Geraldine Sours. He is preceded in death by his parents, his brother Kermit and many loyal friends.

He lived his life – from very humble beginnings – to the fullest and generously shared with his family his zest for travel and the OSU Buckeyes. Many throughout the N.E. Ohio community will dearly miss John and his quiet caring for others. His family requests that contributions in lieu of flowers are made in John’s name to Mount Zwingli Church of Christ, 2172 S. Medina Line Rd., Wadsworth 44281 and The Children’s Center of Medina County, a non-profit which provides “a pathway to healing for children and families impacted by abuse, neglect, and human trafficking”. Its address is 724 E. Smith Rd., Medina 44256.

A celebration of John’s life will be held at a later date.