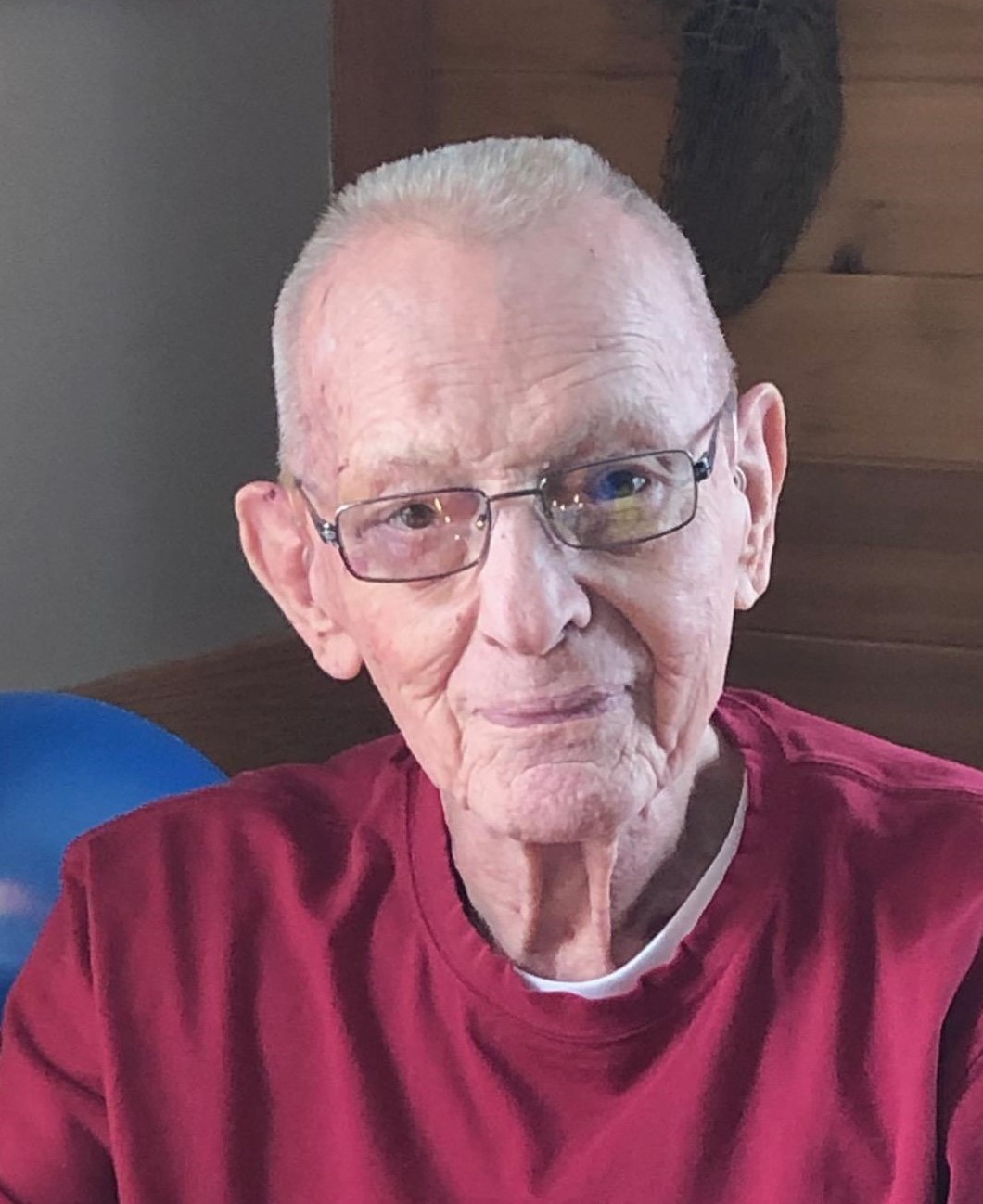 Richard G. “Dick” Sponsler, 90, of Wadsworth passed away Tuesday, September 8, 2020. He was born April 14, 1930 in Everett, PA to the late Ellis and Rhoda Sponsler.
Mr. Sponsler was a member of Trinity United Church of Christ, a veteran of the United States Air Force, was a member of Wadsworth American Legion Post #170, Wadsworth Eagles Aerie #2117 and was a life member of both the Wadsworth Hunt Club and the NRA.
He was preceded in death by his wife Jannis, sister Judy Sherman and brother Kenny Sponsler.
Dick is survived by his sons: Jeff (Diane) Sponsler, Scot (Katrina Defazio) Sponsler and Rich (Donna) Sponsler all of Wadsworth. There are 6 grandchildren, 10 great grandchildren his sister Debbie Hixon and former daughter-in-law Trudy Sponsler also surviving.
It was Dick’s request to be cremated and to have private Military Honors for his family.