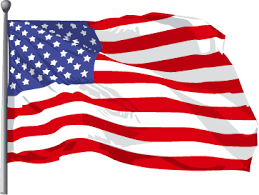 Mr. Sudimak was a veteran of the U.S. Army, serving during the Vietnam War, and was employed by the public schools. His hobbies included restoring old cars with his friend, Wayne, motorcycle riding and mowing lawns.

Friends and family will be received on Wednesday, May 11th, from 5 to 8 p.m. at Hilliard-Rospert Funeral Home, 174 N. Lyman St. in Wadsworth, where Funeral service will be held Thursday, May 12th at 11 a.m. with Pastor Faron Cole officiating. Burial with military honors will take place at Ohio Western Reserve National Cemetery in Seville at 12:30 p.m.