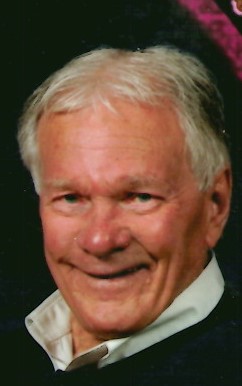 He was preceded in death by his brother Richard Miller.

The family will receive friends 4-7pm Wednesday December 4, 2109 at the Hilliard Rospert Funeral Home, 174 N. Lyman St. Wadsworth, Ohio where funeral services will be conducted Thursday at 11am. Interment will be at Woodlawn Cemetery.