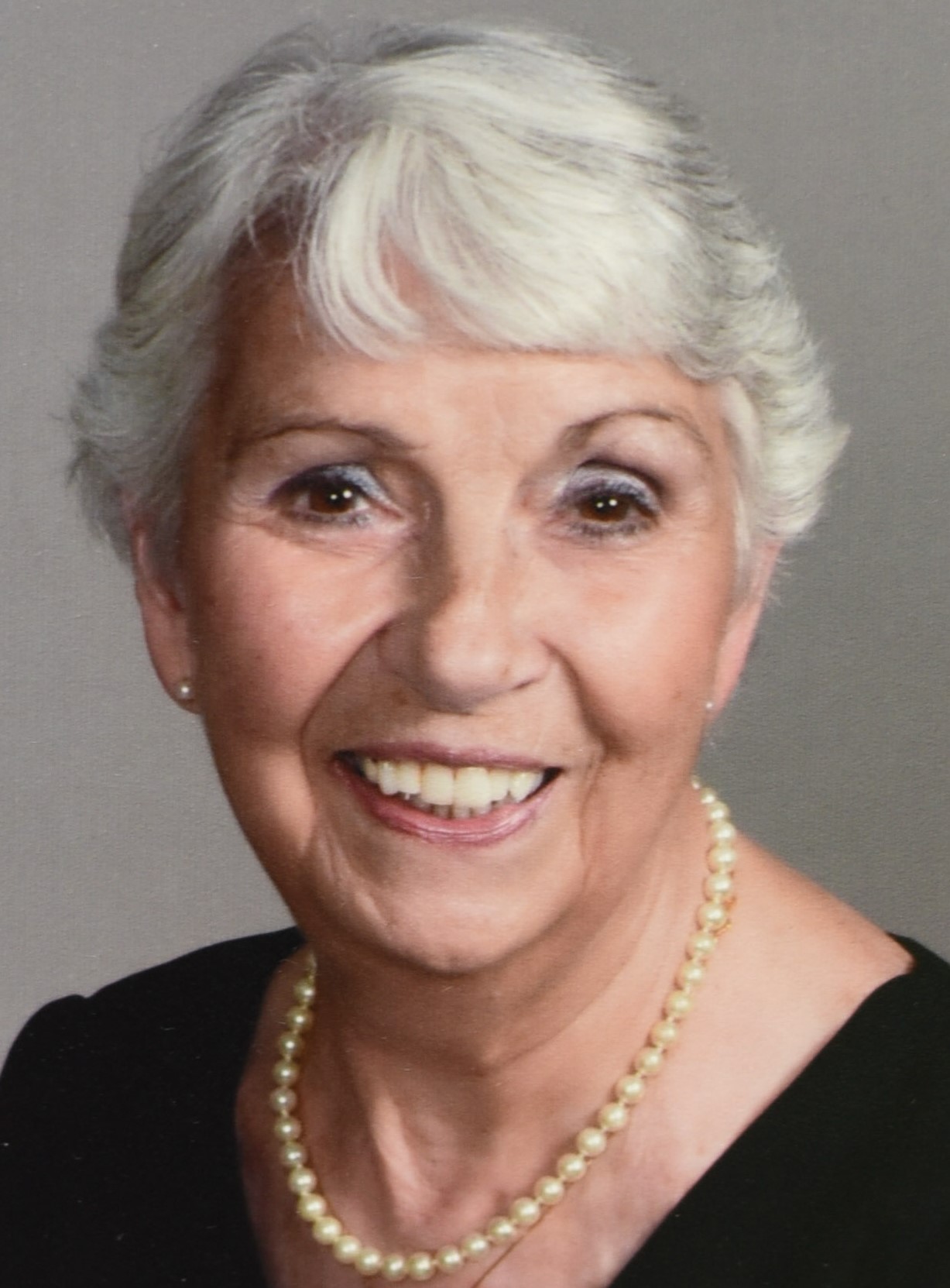 Patricia Ann (Smith) Thomas, of Wadsworth, Ohio, passed on into an eternity with her Heavenly Father Friday, May 22, 2020 at the age of 85. Born January 5, 1935 to Paul and Lillian Smith of Williamsport, PA, she was the 2nd oldest of 4 children and lived there throughout her childhood.
As a teenager, Patty worked as an usher at the Rialto Theater. She also was employed at WRAK radio logging advertising into their journals. Patty had one other job that changed the course of her life. As a soda jerk at Herr’s Dairy in Williamsport, a young chiseled Marine vet named Bill Thomas would frequent the dairy developing a life-long love for both ice cream and Patty. After several years of courtship, Patty and Bill were united in marriage in 1961.
Their homesteads included stops in Alpine Junction, and Horseheads, NY, Elizabethtown, Mt. Joy and Middletown, PA, and most recently, Wadsworth.
Pat accepted Christ as her Savior while living in E-town. A member of Mt. Calvary Church, she ministered in the nursery for years and welcomed many to her home for fellowship. While in PA, her longest tenured employment was at Sloan’s Pharmacy where she worked as a clerk for 16 years.
Pat enjoyed crocheting, gardening, baking and being a homemaker. Through the years, she survived 2 battles with breast cancer, ultimately succumbing to the ravages of Alzheimer’s Disease.
Preceded in death by her parents, Pat is survived by her husband of 59 years, William; daughter Denise (Karl) Kiessling of Viola, DE; son Edwin of Elizabethtown; son William (Marnie) of Rocklin, CA; and daughter Donna (Tom) Adams of Wadsworth. She is also survived by 10 grandchildren and 4 great-grandchildren; and by her sisters Donna (Gene) Fedder of Montoursville, PA; Jane (Carl) Smith of Williamsport; and brother Donald of Phoenix, AZ.
A memorial service was held Tuesday, May 26th at Norton Baptist Church, officiated by current Pastor Sean Yusten, and former Pastor Dwight Strickland. Funeral arrangements were provided by Hilliard-Rospert Funeral Home. Interment will take place at the Ohio Western Reserve National Cemetery on Wednesday, June 3rd, 2020.
The family covets your prayers during this time of both sorrow and rejoicing. In Lieu of flowers, the family request donations may be made in Patricia’s name to Samaritan’s Purse.