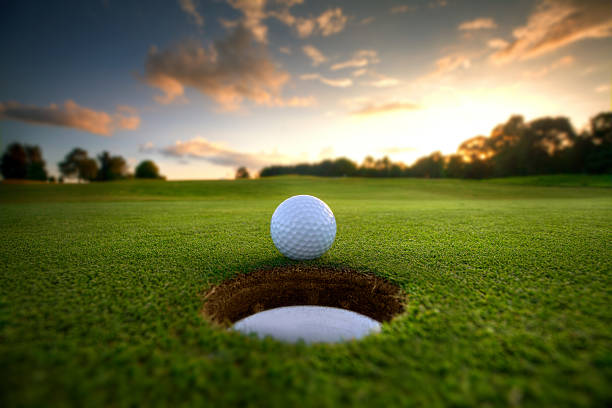 Wadsworth — Ora E. Thombs, “Red”, 87 of Wadsworth, Ohio passed away January 6th, 2022. He was a lifelong resident of Wadsworth, except for two years spent in Milton, Florida where he was stationed while serving in the Navy.

He was preceded in death by his parents, John and Audrey; two brothers, Danny and Bryan; and two sisters, Nancy and Ellen.

He began a career in printing while still in high school at the Wadsworth News Banner. He served in the Navy for two years and then returned to Wadsworth. He continued working in printing and retired from the Beacon Journal after 34 years.

He will be remembered by many for his avid interest in sports. He followed Wadsworth youth sports throughout his life, attending many high school football games and wrestling matches. He coached peewee football “Green Dragons” and later became league director. He loved to golf and traveled to play at many locations, including the course at Pebble Beach.

Another interest and passion was his garden. He enjoyed planting and tending to his gardens all of his life. He was a member of the Hosta Society and planted hundreds of varieties of Hosta in his garden.

He will be deeply missed by his family. Burial will be in Ohio Western Reserve National Cemetery. Service to be held at a future date.