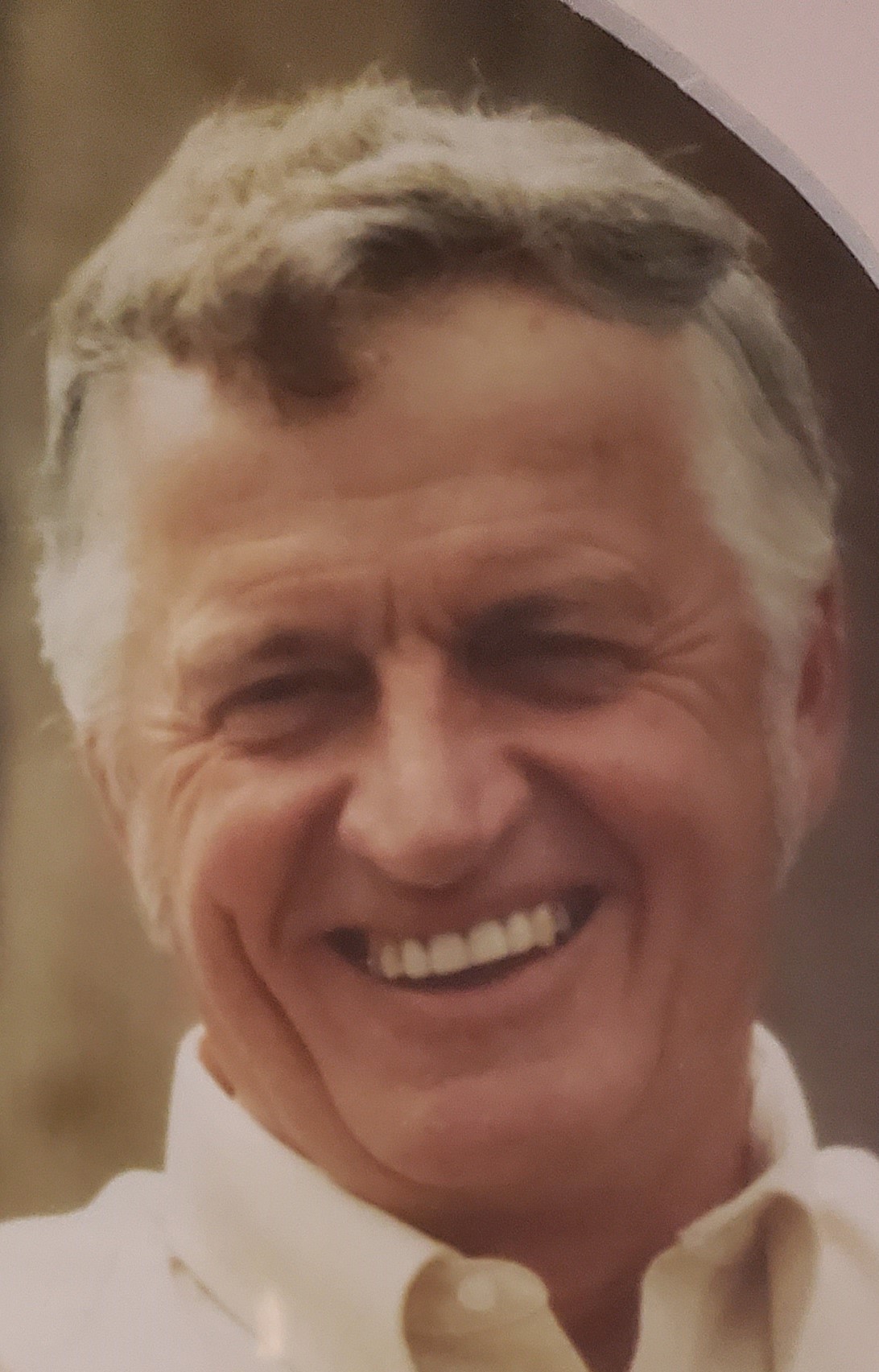 Curtis “Bill” Hoover Thompson completed his life’s journey on June 5, 2020, at home surrounded by loved ones.
Curtis, a.k.a. Bill, was born September 30, 1928 in Wadsworth, Ohio to Lee and Myrtle Thompson. He attended Wadsworth schools and then enlisted in the Navy, serving during the Korean War. He soon met and then married, in 1959, his beloved wife and best friend, Ethel Kramer.
Working first in construction and later in trucking, Curtis and Ethel would make their home together in Lake Wales, FL, Buffalo, NY, and Tucumcari, NM. But they were always drawn back to their hometown, Wadsworth, where they eventually retired in 1990.
Curtis enjoyed road trips and trying his luck at the casinos with Ethel. He loved a good party, especially if he was the “man of the hour,” family gatherings, a good fish fry, old-time country music, and a really good laugh. If he was awake, he was whistling or singing. He knew the first line of dozens of old country songs, and then made up the rest. Curtis was a gifted wood worker. There’s hardly a friend or family member who doesn’t have at least one of his pieces to treasure.
Whether you knew this good man as Curtis or Bill, Wild Bill, Tailspin, Willy, Uncle Bill, Dad, or Grampa, you can bet he cared deeply about you, and your life is richer for knowing him.
Curtis was preceded in death by his parents and siblings: Nola, Francis, Winifred, and Henry; and grandchildren: Megan and Joseph. He leaves behind his wife of 60 years, Ethel, and children: Debbie (Dennis Blanton), Michael Cole, James Cole, Carol (Joe Pollart), Shirley Hoover, and Evelyn (Tom Geraci); grandchildren: Stacie, Chad, Beth, Corey, Jenny, Christy, Hallie, Zach, Trevor, Nick, and Gianna; great-grandchildren: Elijah, Jade, Mia, Jamyson, Lane, Owen, Madeline, Sophia, and Isabella; brothers: Bob (Barbara), Dick (Pauline), and Harold (Donna); and many nieces and nephews. A celebration of life and military honors will be held at a later date.