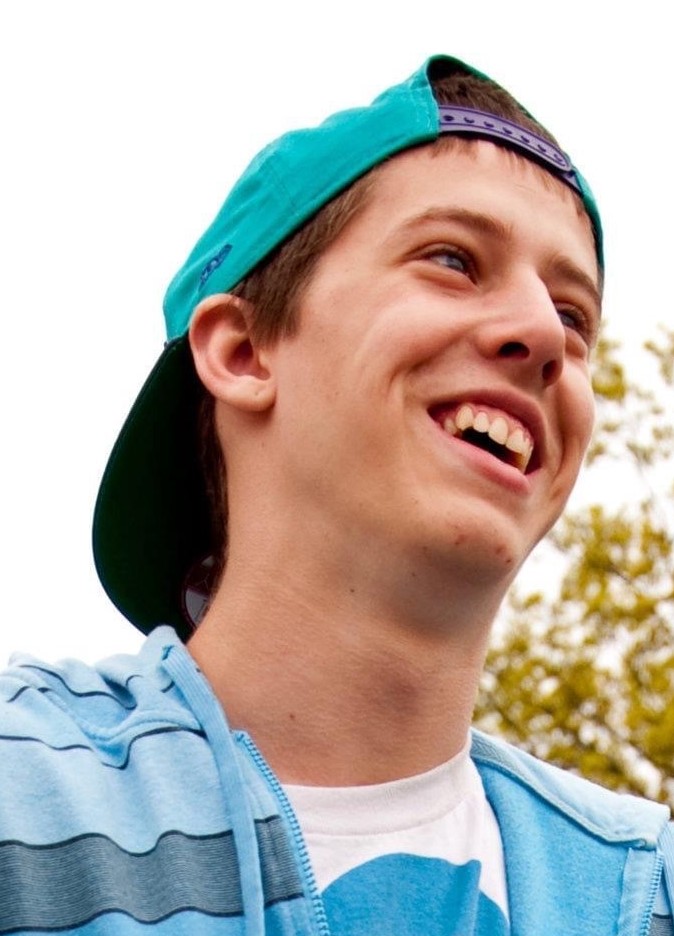 Josh enjoyed working on cars, firearms, hanging out at the track with Dad, late night runs to Steak & Shake with his sister, going hiking with his mom, and playing with his four-legged friends.

He is preceded in death by Grandfather, Barry Tolson; Brother Christopher Ballash, and Cousin Connor Bishop.

The family will receive friends 3-7pm Friday, January 15 at The Chapel in Wadsworth, 1391 State Rd, where funeral services will be conducted 11am Saturday, January 16.