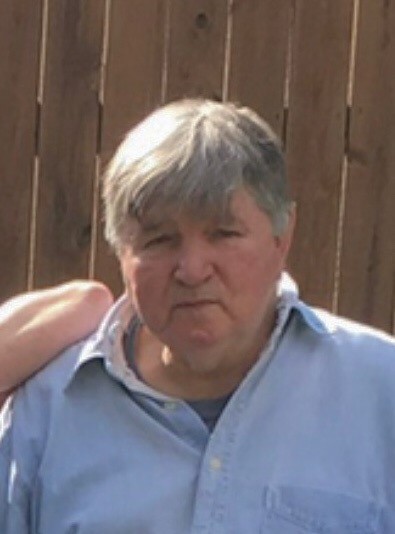 Troy Edward Turner, 85,of Wadsworth died Thursday, March 13, 2019. He was born June 15, 1933 in Guerrant, KY to the late Edward and Ethel Turner.
Mr. Turner served his country in the U.S. Army during the Korean War and resided in Wadsworth for the past 60 years.
He was a Stationary Engineer and had worked at PPG Industries, St. Thomas Hospital and Akron Thermal.
He was preceded in death by two brothers; Bill and Roger Turner and one sister Wanda Mazel.
Troy is survived by his loving wife Della (nee Thompson) with whom he celebrated 57years of marriage. He was the father of Renae (Rob) Rotterschmidt of Wadsworth, Kim (Alex) Rodriquez of Belle Rose, NY, Ronny (Julia) Turner of Wadsworth and Denny (Brenda) Turner of Wadsworth.
He was the grandpa known as Papaw to Eddy, Canzis and Chloe Turner, Ryan, Robyn and Rebecca Rotterschmidt, Michelle, Harrison and Preston Rodriquez, Rachel (Aaron) Howell, Jordan Parcell and Bill Scheiman. Troy was the great-grandpa known as Papaw to Alayna and Zachary Howell, Virginia Scheiman, Fisher Parcell, Reicher Rotterschmidt and Chase Tabelllion.
He was also survived by his brother Bobby Turner of Georgetown, KY and sister Cora Reynolds of Walled Lake, MI along with several nieces and nephews.
A funeral service will be conducted at 12 noon on Monday, March, 18 at the Hilliard-Rospert Funeral Home, 174 N. Lyman St., Wadsworth where the family will receive friends 2-5pm Sunday and one hour prior to the service on Monday from 11am-12noon. Interment with Military Honors will be in Ohio Western Reserve National Cemetery.