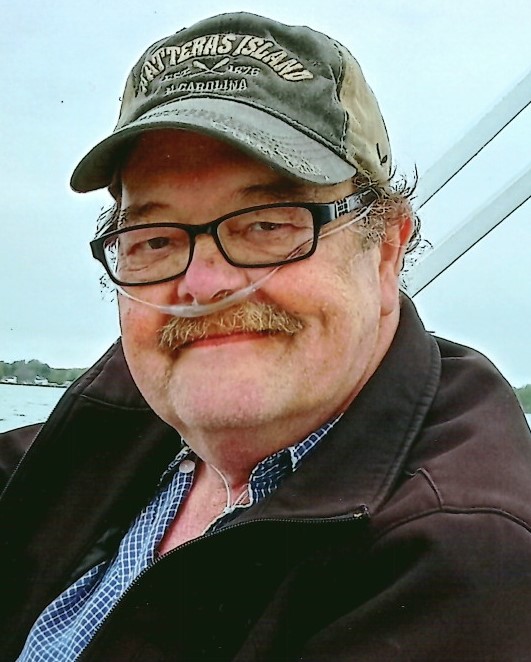 It is with great sadness that the family of Donald “Don-Don” Lee Ward announce his unexpected passing on November 12, 2022.

Don-Don was born July 2, 1960 in Barberton, Ohio to Shirley and Ivan Ward. He loved country music, especially when he could grab his guitar, strum and sing along. An avid camper and fisherman, he was also a collector of roadside goodies. He was a true believer of “one man’s trash is another man’s treasure.” Above all, he loved being with his family.

He was the most loving husband, father and “paw-paw” to his beloved grand-daughters. Don-Don loved people and could strike up a conversation with anyone, anywhere. He focused on giving to others with no expectation of return. From snacks for his grandbabies, to secret Christmas gifts months ahead, the only excuse he needed to give was to know your name.

A celebration of life will be held in the spring. Announcements to come at a later date.