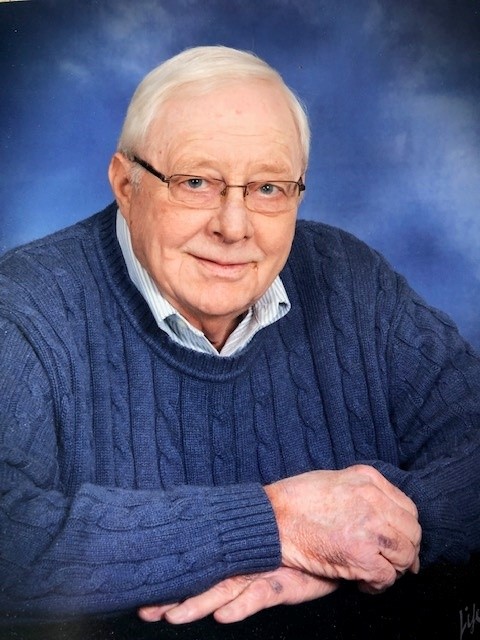 A member of Lebanon United Methodist Church and a former member of Wadsworth United Methodist Church, Wayne enjoyed being the “Mr. Fix It” volunteer around his church and always enjoyed his daily crossword puzzle! He always attended his daughter’s band competitions and choir concerts, and enjoyed spending time with his grandchildren. Wayne was known for his good humor and (somewhat) funny jokes.

Preceded in death by his wife, Nita; and his parents, Wayne is survived by daughters, Laura (Bob) Berkley and Carol Johnson; grandchildren, Macey, Samantha and Noah; brothers, Clifford (Donna) Johnson and William Johnson; and many cherished family members.

Wayne’s family will conduct a private celebration at a later date.