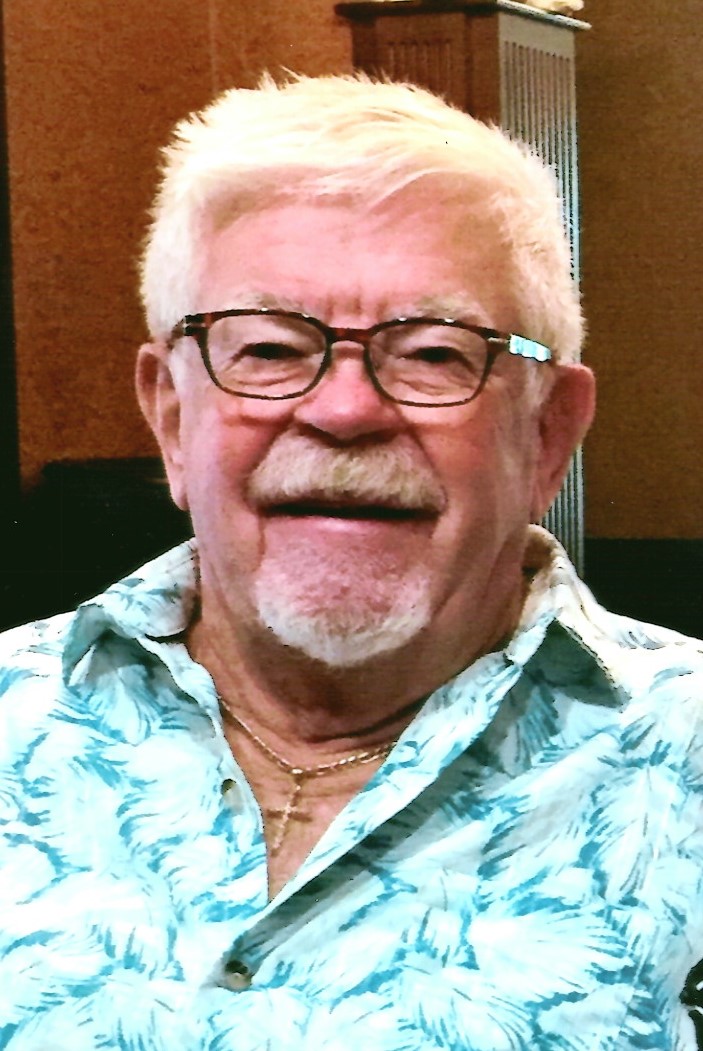 Glenn Francis Weishaar, Jr., age 83, passed away on March 27, 2022. Glenn was born May 2, 1938 in Gettysburg, Pa. to the late Glenn Francis Weishaar, Sr. and Catherine Frances (Bowling) Weishaar. He lived in Wadsworth since 1961 except for a 12-year period in North Carolina after he and his wife retired and were looking to enjoy warmer weather and outside activities. Glenn was diagnosed with Normal Pressure Hydrocephalus/Dementia in 2017, and as the disease worsened, they moved back to Wadsworth to be closer to family.

Glenn attended Gettysburg St. Francis Catholic Grade School and High School, where he was captain of the basketball and football teams. He graduated from Penn State University in 1960 with a degree in Mechanical Engineering. While at Penn State, he was a member of Theta Chi Fraternity. After graduating from Penn State he came to work in Barberton for Babcock & Wilcox Company. He met Marilyn Bjorkman after college, and they were married June 10, 1961.

Glenn was involved in the Catholic church, with singing in the choir, scouting programs, retreats, and taking part in the liturgy of the Mass, which was one of his loves. His faith in Jesus and his church were very important to Glenn. His hobbies included fishing in Canada, bowling, golf, singing, dancing, and making stained glass projects, including beautiful lamps.

Celebration of Life Mass will take place Tuesday, April 12 at 11 a.m., with one hour of visitation beginning at 10 a.m., at Sacred Heart Parish, 272 Broad Street in Wadsworth, with a reception following the ceremony. In lieu of flowers, the family suggests donations to the St. Vincent de Paul Society of Sacred Heart of Jesus Church in Wadsworth, 260 Broad St., Wadsworth, OH 44281, which helps the local needs within the Wadsworth Community.

Glenn’s family would like to thank Kindred Hospice and Greenfield Estates Memory Care for their loving care and compassion.