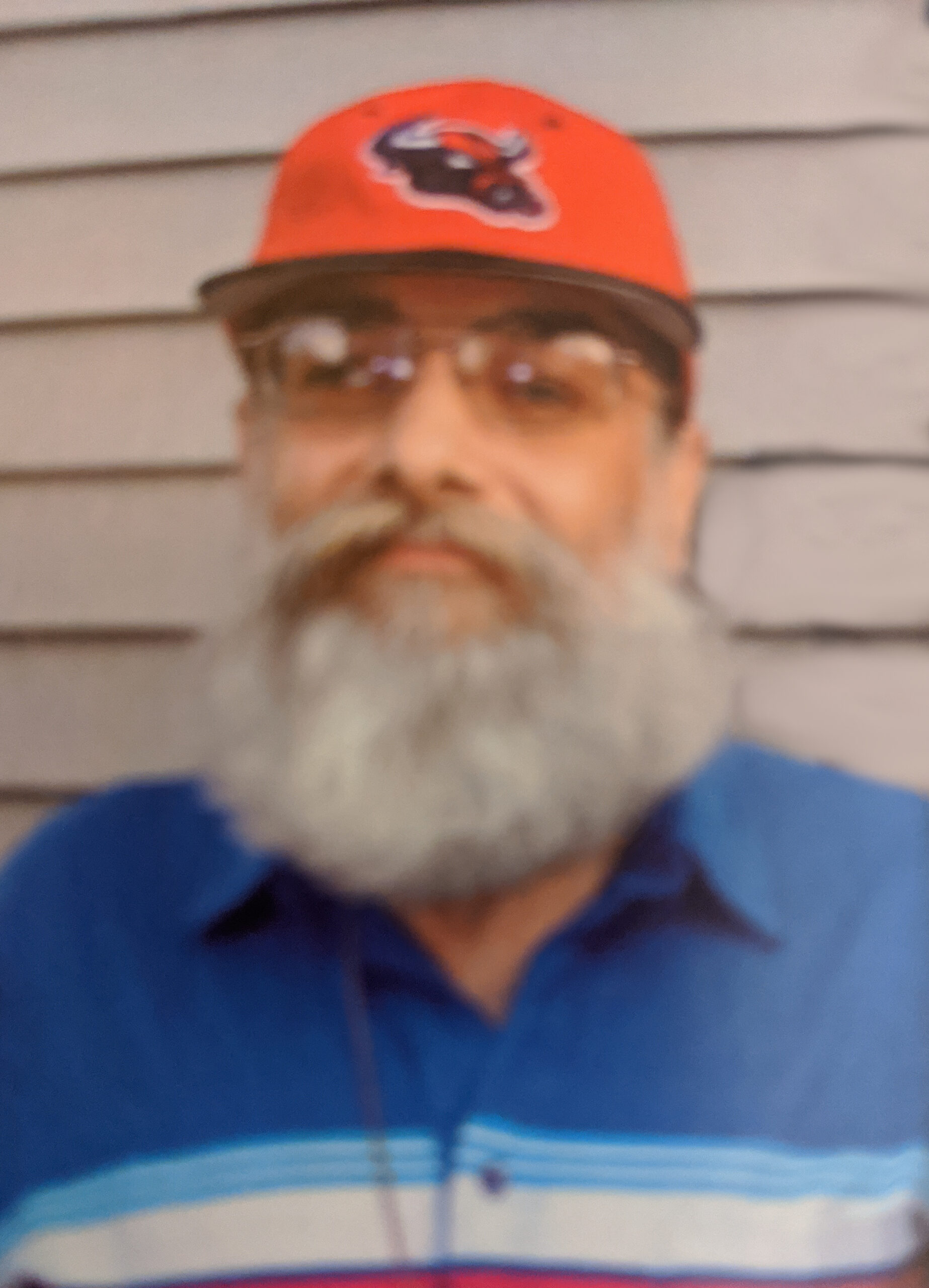 Donn enjoyed lottery tickets, and was a fan of Ohio State football and the Cleveland Browns. He loved his cat, Little Man, his friend for many years.

Graveside services will be conducted at a later date at Chestnut Hill Cemetery. Memorials in Donn’s name may be made to the Salvation Army of Wadsworth.