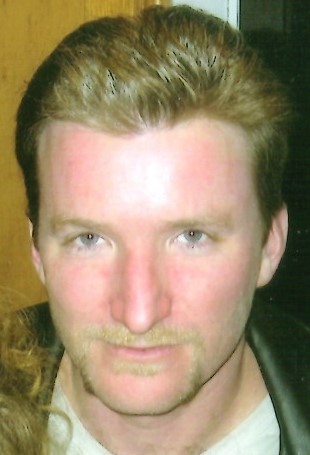 He grew up in Wadsworth and attended Wadsworth City Schools. After finishing school he lived in Rittman, Akron, and finally settled in East Cleveland.

Bob was a free spirit, not afraid to be daring. Sometimes the outcome was not so good, but he was always doing what he loved, his way. Bob used his keen mind when working in the outdoors. He loved using his skills creating with his hands.

He was preceded in death by his father, Terry West; uncles, Gary West and Jack West.

Cremation has taken place and Bob will be laid to rest at Woodlawn Cemetery in a private family service.