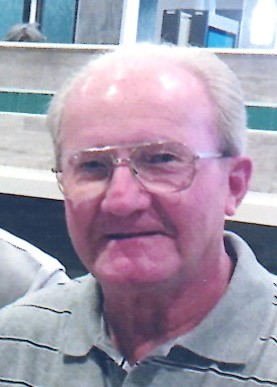 Terry Lee West, age 78, of Wadsworth, Ohio, passed away on May 8, 2020, after an extended battle with cancer. Born January 4, 1942, in Rittman, Ohio, Terry graduated from Wadsworth High School in 1960 and served seven years in the Army Reserve. A pipefitter by trade, he worked for Pittsburgh Plate Glass and Goodyear Tire and Rubber, retiring from the latter at the age of 60. Terry enjoyed many winters and new friends in Largo, Florida, during his retirement years. He was preceded in death by parents Don and Helen (Crofoot) West and brothers Gary and Jack West. He is survived by brother Ronnie West and sister Sharyn (West) Snider; former wife Jan (Postak) West; children Rob West and Debbie (West) Collett; grandchildren Easton West, Joe Collett, and Amanda (Collett) Harvick; great-grandchildren River Collett and Reese and Ray Harvick; niece Jackie West; and nephews Mark and Jeff West, Greg and Randy West, and Clark, Tim, and Jim Snider. Arrangements are being handled by Hilliard-Rospert Funeral Home in Wadsworth, Ohio. Per Terry’s wishes, there will be no formal service.