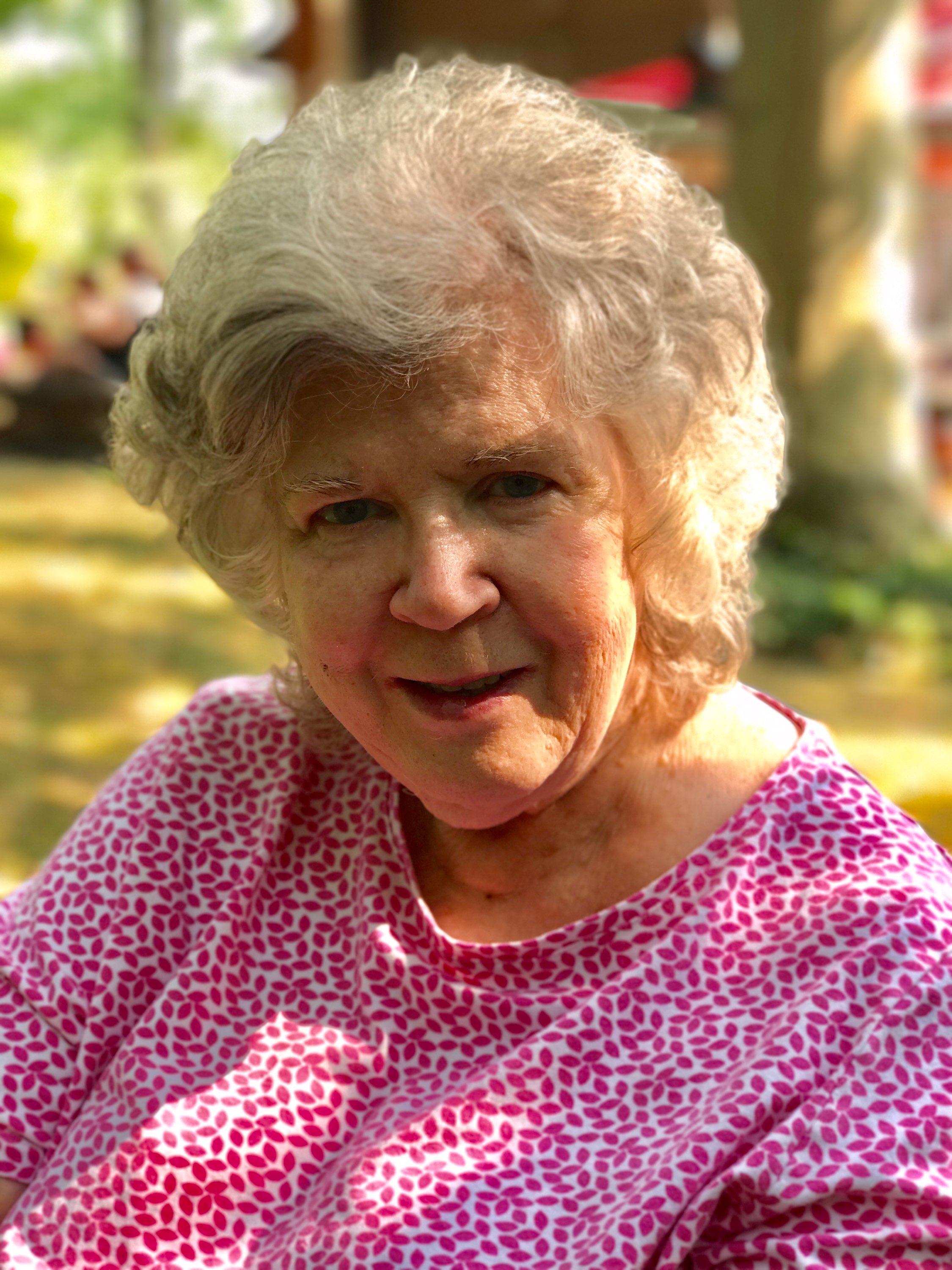 Jean Marie Whitman, 86, of Wadsworth passed away Tuesday, June 18, 2019. She was born September 7, 1932 in Akron to the late David A. and Helen O. Schillinger. She was a prayerful, loving, and giving person. She was a member of Sacred Heart Catholic Church where she was a member of the Alter & Rosary Society, and had been president of the NCCW for Wayne, Ashland and Medina Counties. She graduated from the University of Akron where she studied art, was a Cheerleader and a member of the Alpha Delta Pi Sorority. After graduation from Akron she furthered her education to be a kindergarten teacher. In the 1950’s she was a teacher (Miss Schillinger) at Franklin Elementary in Wadsworth. She later worked in several antique shops and enjoyed going to auctions and was known as Paddle #64.

She was preceded in death by her husband Jay A. Whitman on May 22, 2007, grandson Alexander Michael Whitman and brothers Jim and Richard Schillinger.

Mass of Christian Burial will be celebrated 9:30 am Saturday at Sacred Heart Catholic Church 272 Broad St. Wadsworth. Interment will be in Woodlawn Cemetery.
Memorial contributions may be made to Sacred Heart St. Vincent DePaul Society.

The family would like to express their gratitude to all who have cared for Jean especially the staffs at Legacy Hair Salon, Crossroads Hospice and the staff at Magnolia by Sanctuary.