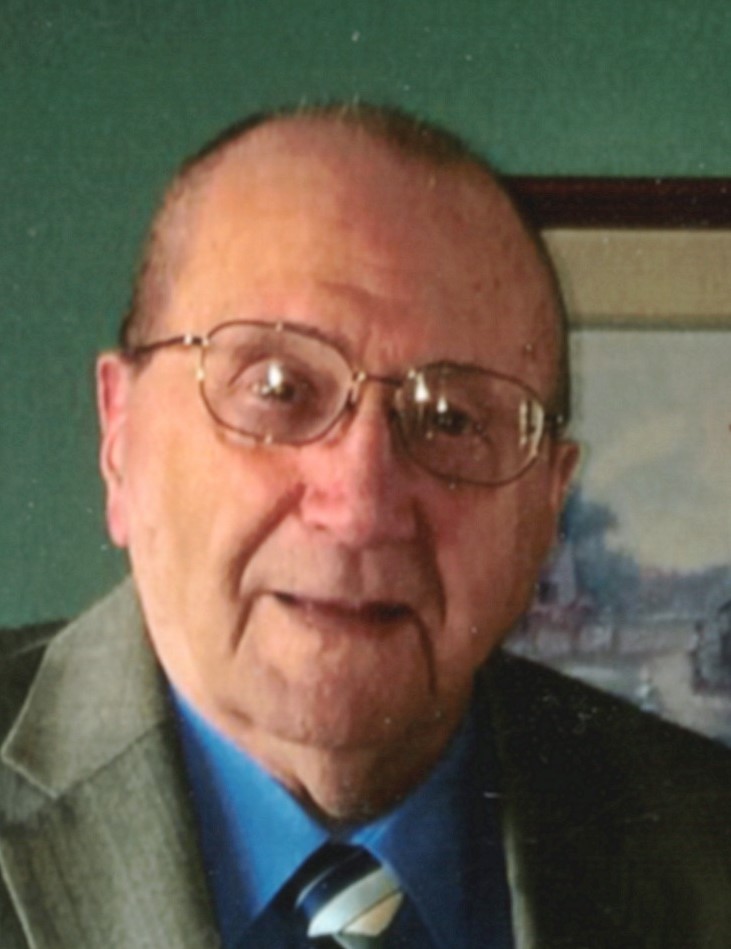 Jack Henry Williams, 83 of Wadsworth, OH followed his wife Wilma on September 22, 2019 to be with their Heavenly Father.
He was born on March 16, 1936 in Molus, KY to the late EJ Williams and Pearl Gilbert Williams. Jack was a loving and devoted father and grandfather. He had a kind heart always ready to help his family and loved ones. He enjoyed sports, attending all of his children’s and grandchildren’s games and was an avid Browns fan.

Funeral services will be conducted 1pm Wednesday at the Hilliard-Rospert Funeral Home, 174 N. Lyman St. Wadsworth with Pastor Jim Newton officiating.
The family will receive friends 1 hour prior to the service from 12-1pm.
Interment will be in Hillcrest Memorial Gardens.