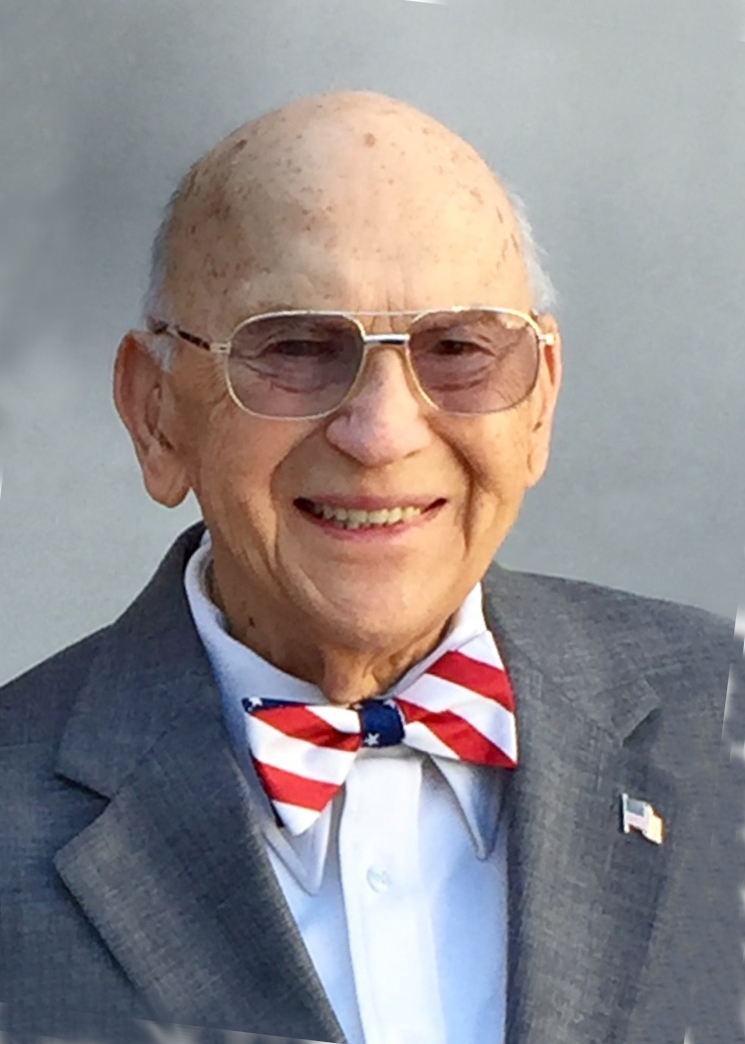 There is a dance party in heaven because “Stan the Man” has joined the precious love of his life for 64 years, Mary (Cawley) Wolczyk in a heavenly polka. Stanley J. Wolczyk of Wadsworth, Ohio passed away peacefully at the age of 103, on August 22, 2021. He was born December 20, 1917. He was the son of the late Frank Wolczyk and Josephine (Ziska) Wolczyk.

Stanley served in the U.S. Army in World War II; received a Bronze Star Medal and Purple Heart while serving with the 7th Infantry Division. Under the GI Bill, he received a Bachelor of Arts from Baldwin Wallace and a Masters Degree in Education from Kent State University. He taught school at the US Army base in Germany for 10 years. During his tenure, he was awarded the Teacher of the Year for the American Schools in Europe. Upon return to the United States, he worked as an elementary principal in the Norton City Schools.

Stanley was the first Ohioan to receive the American Educator Medal from the Freedoms Foundation at Valley Forge in 1981. In 1995 he was inducted in the Ohio Veterans Hall of Fame. In 2017, Stan was inducted into the World War II Museum in New Orleans.

Stan the Man loved family and people, story-telling, (his favorite phrase was “Are you listening?”) playing bingo at Soprema Senior Center, dancing, Polish customs, teaching, and American history. He was an extraordinary American patriot. For eighteen years, he appeared at schools and civic groups costumed as famous historical characters. His costumes were created and sewn by his wife, Mary. He has portrayed George Washington, Abraham Lincoln, Christopher Columbus, and Thaddeus Kosciusko, to name a few.

His love of children was evident in his vocation and his volunteer work. He volunteered at Akron Children’s Hospital for many years.

Stanley was a devout Catholic and exemplary in his devotion in God. He attended mass and prayed daily.

Friends and family will be received for visitation on Thursday, August 26th, from 4 to 7 p.m. at the Hilliard-Rospert Funeral Home, 174 N. Lyman St. in Wadsworth. Mass of Christian Burial will be celebrated at 10:30 a.m. on Friday, August 27th at Sacred Heart Catholic Church, 260 Broad St., Wadsworth. Interment with military honors will follow at Ohio Western Reserve National Cemetery in Seville at 12:30 p.m. In lieu of flowers, the family has requested a donation be made to The Village of St. Edward, 880 Main Street, Wadsworth, Ohio 44281.  Masks will be required at the funeral home.  A livestream broadcast of the Funeral Mass may be viewed at: https://boxcast.tv/view/stanley-j-wolczyk-975921