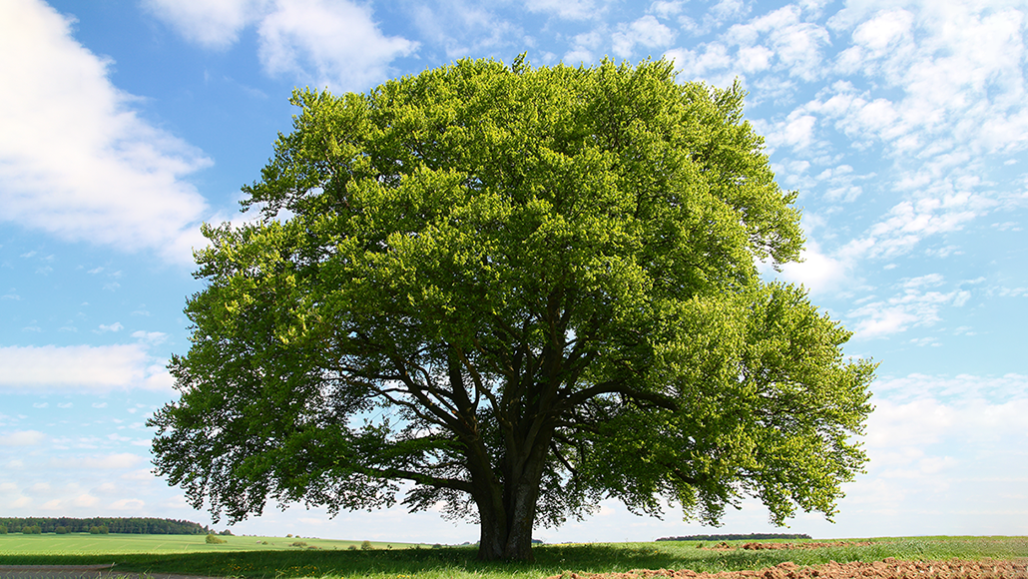 William A. Zecher Sr., age 69 of Wadsworth, passed away Tuesday, April 6, 2021. He was born March 2, 1952 in San Bernardino, Calif. to the late Alvin and Geraldine Zecher. Bill was a former employee of PlastiKote with 14 years of service. He loved his kids and grandchildren and especially his dog, Bella.

He was preceded in death by his granddaughter, Samantha; brothers, Butch and Jerry; and sister Vicki.
Bill is survived by his wife of 36 years, Carole; his children, William Zecher Jr., Kenneth, Anne Marie (Ricki) Vargas, Kimberly (Wayne) and Michael (Shannon), all of Youngstown; stepchildren, Melissa (Aaron) Gray of Pensacola, Fla., Martin Wallace of Chippewa Lake, Ted Wallace of Wadsworth, and Debbie (Mike) Young; 19 grandchildren and 13 great-grandchildren. Also surviving are his sister, Margaret; and brother, Donald.

A Celebration of Life will be held at a later date.